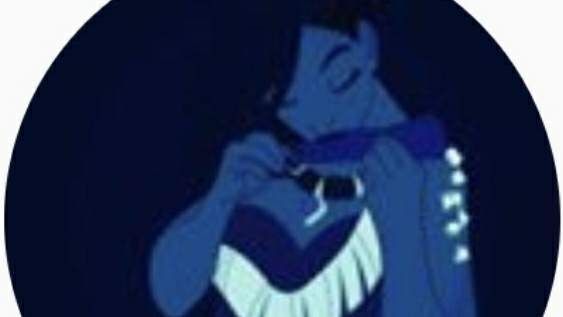 Brianne Nadeau was elected to the Council of the District of Columbia on November 4, 2014. In her many years of service to the community, she has brought perspectives from a career that has spanned the non-profit, public and private sectors. As Councilmember, Brianne is committed to strengthening our schools, supporting small businesses, increasing affordable housing and public safety, and putting measures in place that allow for government transparency, effectiveness and the highest ethical standards.

Brianne is a community activist at heart, and engages Ward 1 residents and businesses through civic organizations, volunteer opportunities in neighborhoods and schools, and through regular dialogue as part of her Brianne on Your Block and Community Conversations series.

Brianne began her work in Ward 1 as a member of the Orange Hat Patrol, each week walking the beat with MPD officers and neighbors. From there she became involved with the Meridian Hill Neighborhood Association helping facilitate the neighborhood cleanup and bringing the voices of her neighbors into the discussion about local issues.

In 2006, she was elected to the Advisory Neighborhood Commission (ANC). During her tenure on ANC1B, Brianne built a reputation for supporting small businesses, fostering cooperation between residents and business owners, fighting for the abatement of abandoned properties, advocating for pedestrian safety, and ensuring community concerns were taken seriously by developers.

After completing two terms on the ANC, Brianne brought together residents and business owners to create the U Street Movie Series and then founded Sustainable U, a community-led initiative that sought to increase the availability of, and participation in sustainable living and working options in the 14th & U corridor.

Brianne began her career at Hillel: The Foundation for Jewish Campus Life, where she trained student leaders and activists. She went on to serve as the press secretary and scheduler for Congressman John P. Sarbanes, (D-Md.) on Capitol Hill. Prior to serving on the council, Brianne was Vice President at Rabinowitz Communications providing strategic counsel to faith-based, Democratic and environmental non-profit organizations, and served as a board member of Jews United for Justice.

Brianne earned an M.A. in Public Policy from American University where she concentrated her studies in the Women & Politics Institute. She earned a B.A. in Political Science from Boston College. While at Boston College, she worked to improve the local community with involvement in the Latinas y Niños Center, a treatment program for women recovering from addiction, and participated in service missions to the Appalachia region, El Salvador, and Ukraine. She also studied in the Philippines and Italy.

Brianne serves on the Metropolitan Washington Council of Governments as Vice Chairperson of the Metropolitan Washington Air Quality Committee and Vice Chairperson of the Human Services and Public Safety Policy Committee. She also represents the District on the Local Government Advisory Committee of the Chesapeake Bay Council and serves on three committees of the National Conference of State Legislatures, the Health and Human Services Committee, the Law, Criminal Justice and Public Safety Committee and the Redistricting and Elections Committee.

Brianne grew up in Michigan, the oldest of three daughters, in a family with a deep commitment to civic and political activism. Having gone to public school from K-12, Brianne has focused much of her attention on improving the District’s public schools. She was a Girl Scout for 13 years, earning the Scout’s highest honor, the Gold Award. Brianne is a triathlete and a member of the DC Triathlon Club. She regularly invites constituents to join her on her morning training runs. She is an active member of her prayer community, DC Minyan.