CANOE-CAMP THE DANUBE is for those who enjoy the great outdoors; but, above all, for those who embrace fellowship and fun whilst making memories in the company of like-minded people. Exploring rivers by canoe, camping as you go, can offer a very different perspective by allowing canoeists to venture places and see things that they otherwise could not.

In Hungary, the Danube may get all the glory, as one of the longest and most scenic rivers in Europe but there are many tributaries and other rivers where wetlands and wildlife abound, offering a paradise for canoeing. There is abundant birdlife and wildlife; the flora and fauna is incredibly diverse. You will likely see red deer, wild boar, saker falcon, lesser spotted eagle, herons, black stork, egrets, waterfowl, white-tailed eagle and many more species from your canoe.

All our trips are privately organised, totally bespoke adventures that you will not find in the glossy brochures. We offer nomadic conditions; sleeping under “canvas”, eating authentic, freshly prepared, Hungarian food and bonding with nature; you will return home refreshed and invigorated. Our hosts welcome us into their homes, introducing us to their friends and family, thereby allowing us to gain an insight into the culture, hospitality and traditions of this beautiful country.

Hungary is the country of canoeing, frequently leading the world in kayak and canoe tournaments; the nation stands third in the world for Olympic medals won. The country boasts thousands of kilometres of waterways suitable for canoe-camping. The rivers are not “white-waters”, making them perfect for beginners and holidaymakers alike; but, more adventurous waters can also be found. Water temperatures are warm and the quality of rivers is excellent.

Camping is allowed by law within 50 meters of the riverside meaning that we can adjust the pace of our adventures. Rivers generally flow at up to 5 mph and there are many small villages where we can break our journey for a beer. Riverbanks are generally pebbly with few official campsites, but many nomadic ones. What can be certain, however, is that the hospitality and friendship of the Hungarian people is second to none.

Our adventures explore a region sometimes stuck in limbo between East and West; between yesterday and today. The debate is endless; where does Eastern Europe start and Western Europe end? The Iron Curtain no longer exists, but its legacy does; Eastern Europe has an identity and a culture very different from the rest of Europe as it attempts to escape from a tortured past, but forever being influenced by it. 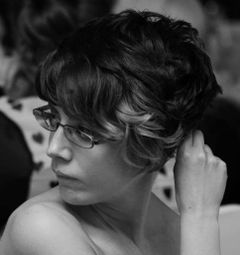 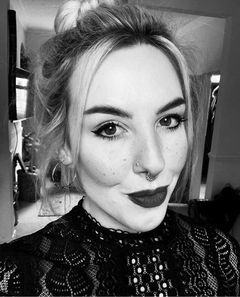 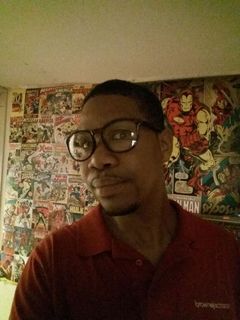 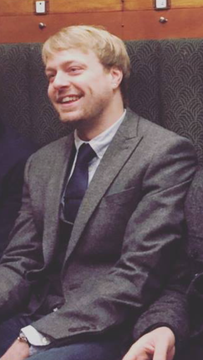 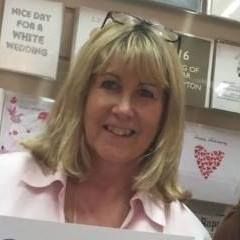 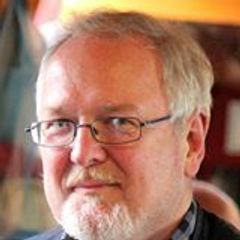 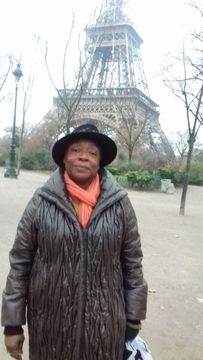 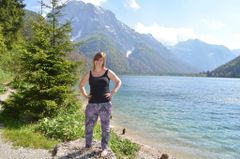 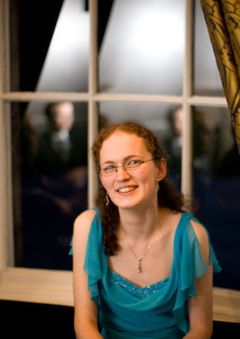 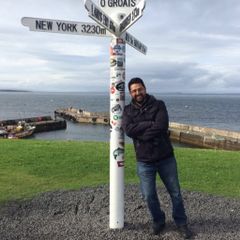 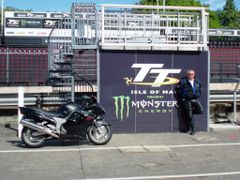 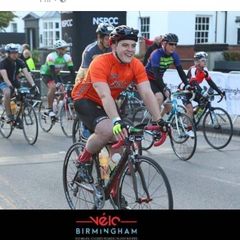 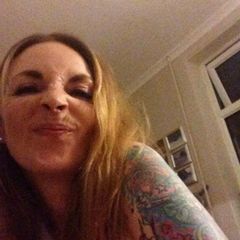