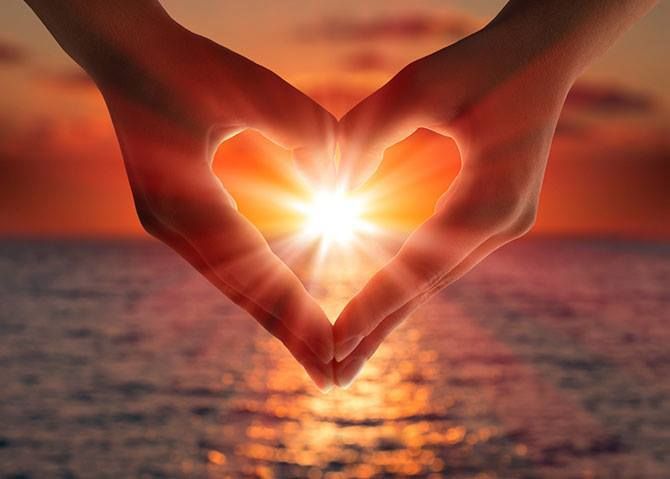 Despite what current politics may suggest, there’s no doubt that a “Divine Consciousness” is rapidly expanding throughout the human race. Even my coffee cup is about to start talking to me. A lot of what was once considered ridiculously paranormal has now been empirically proven, and popularly embraced. In fact, the human race is clearly now a race between the realization of the role Consciousnessplays in the creation of our world, and the destructive consequences that ignoring it has caused, and is causing everyday.

So what does that have to do with ‘Near-Death Experiences?’ Well, now it seems even Science is converging on the ancient, but currently revolutionaryconcept that Consciousness itself may be an elemental force – a field, like gravity, or electromagnetism. That Consciousness itself is really the eternal quantum field of being, generating the formation of material life – rather than the other way around (this idea, as biocentrism, is very intelligently proposed by Dr. Robert Lanza, of Wake Forest University). And what are ‘NDEs’ but further testimonies of the continuation of consciousness beyond physical life?

The rapidly growing Near-Death Movement – based on thousands of testimonies of people who have experienced consciousness beyond the limitations of our physical life – is yet another example of humanity’s limitless spiritual potential. It's additional evidence of our ability to co-create whatever reality we participate in – be it on the Earth right here, or in that sweet hereafter.

I'd never given any of it much thought, until the power and meaning of my own three "NDEs" arose, and compelled me to write a book that put me into the hub of the hubbub. I've since discovered that the community of near-death experiencers ranges somewhere from five to fifteen percent of the general population, globally.Now that's a whole lot of non-ordinary reality.