Hosted by
Matthew G. and 2 others 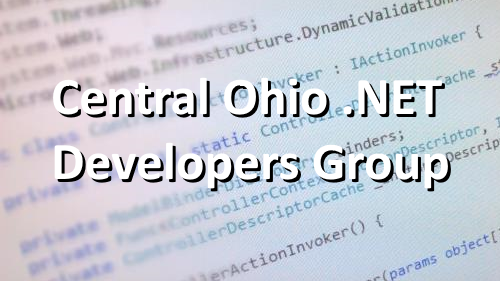 It's that time of year, again. Time for the annual CONDG / Microsoft user group holiday party!!!

The event will be on Friday, December 20th from 6pm - 8pm at the Improving Enterprises office.