[Dubbed] The Tale of The Princess Kaguya 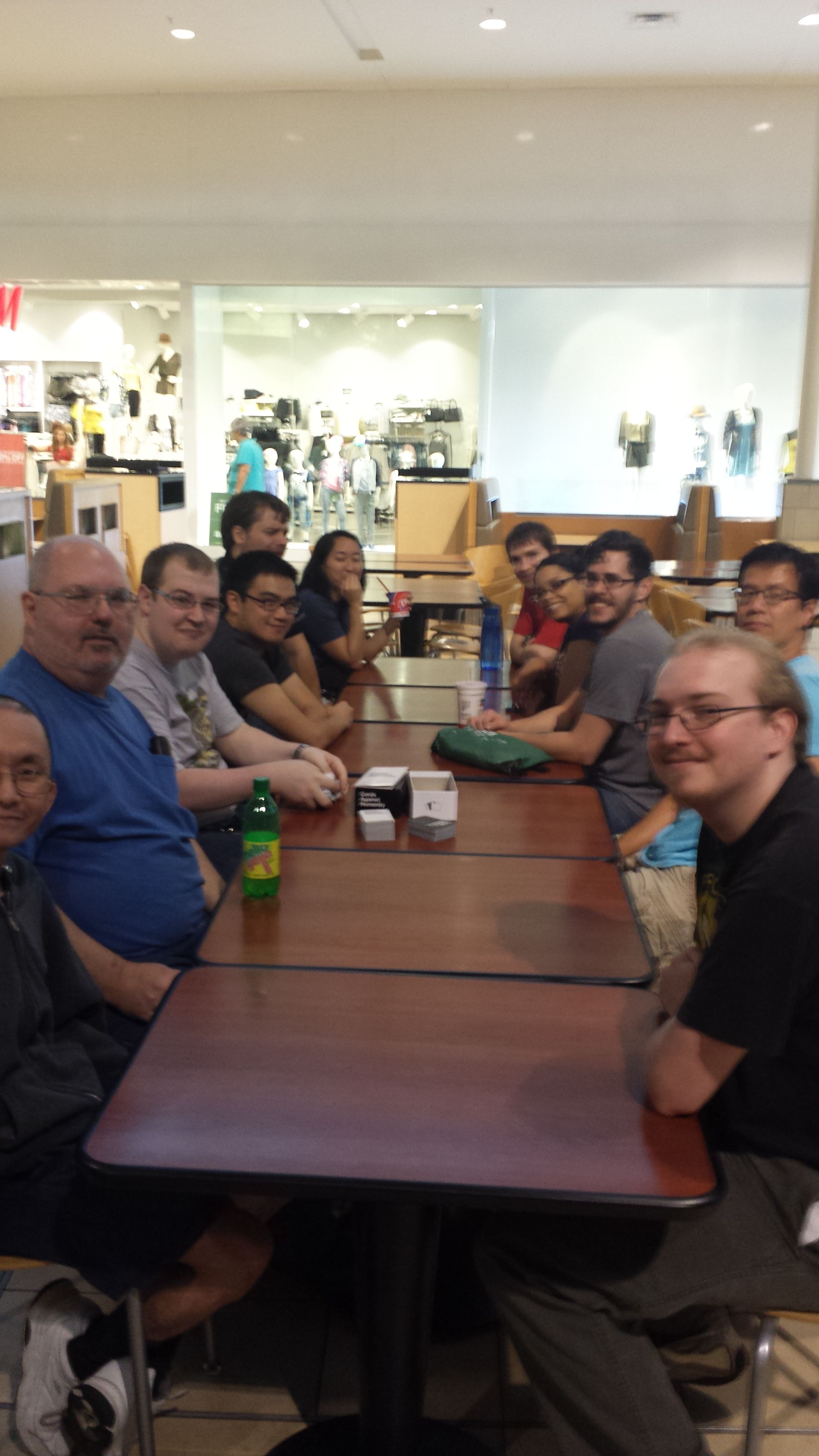 This is a general notification event, I won't be able to show up myself to run it. Just letting everyone else know!

From Studio Ghibli, the studio that brought you the Academy Award®-winning Spirited Away, comes a powerful and soaring epic that redefines animated storytelling and marks a triumphant highpoint within an extraordinary filmmaking career for director and studio co-founder Isao Takahata.

Found inside a shining stalk of bamboo by an old bamboo cutter and his wife, a tiny girl grows rapidly into an exquisite young lady. The mysterious young princess enthralls all who encounter her – but ultimately, she must confront her fate, the punishment for her crime. Featuring the voice talents of James Caan, John Cho, Darren Criss, Lucy Liu, James Marsden, and Chloë Grace Moretz, director Isao Takahata’s final film was nominated for an Academy Award® and hailed as a masterpiece by critics.