Organized by Kit A.


Calling all fans of My Favorite Murder and/or true crime in Charlottesville! Join this group for fun meetups, including brunch, drinks, true crime-themed book clubs, and really anything else, as long as it involves a pleasant discussion of murder.

One October night in 1997, a down-on-his-luck guard at the Loomis Fargo in Charlotte, NC manages to steal $17 million--literally more than one ton of cash. Despite being caught on camera wheeling the money from the vault to the getaway van, David Ghantt makes off to Mexico before the FBI can blink.

There's just one hitch: Ghantt has entrusted the money to an oddball crew of accomplices who had wooed him into committing this massive theft in the first place--and who, he soon learns, are trying to take him out. Now one of the most wanted men in America with the FBI hot on his heels, Ghantt must figure out how to get his money, get away from a hit man, and get even.

In this outrageously entertaining book, the Charlotte Observer's lead reporter on the case offers the definitive inside account of this astonishing true story. Whether you finish it or not, please join us to discuss it via Zoom! 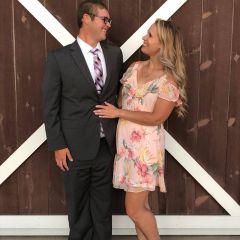 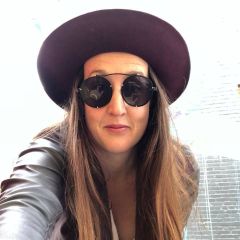 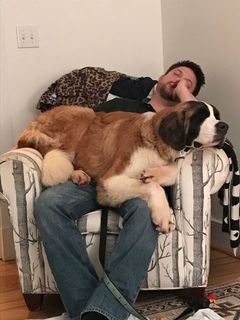 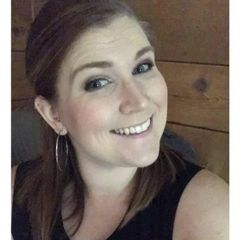 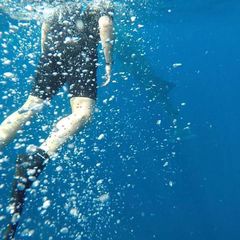 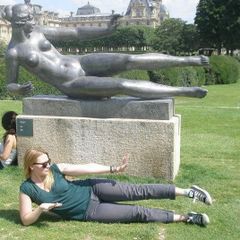 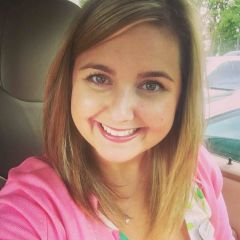 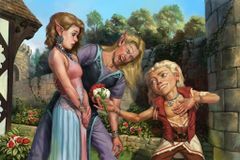 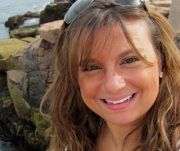 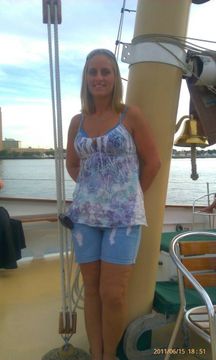 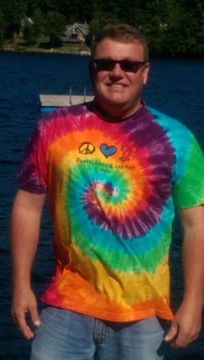 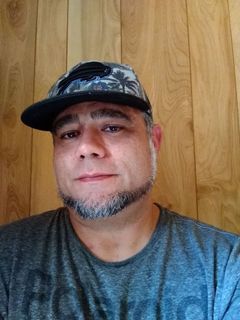 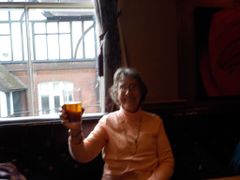