Chester County Brunch and a Book


This is a relaxed book club which discusses a variety of books while enjoying Brunch with friends both old and new. We try to pick a variety of categories to read from, but most choices are fiction.

Most members are women in their 40’s and up…. This is not a rule just a guide! All are welcome.

Discussions will be held Online via a Zoom Meeting until we all feel comfortable gathering in person. In the past we have met at McKenzies because they have a large private room for us. Suggestions for other locations are welcome.

The meetup will be begin at 11:30pm on the third Sunday each month. Meetings typically run 2 hours more or less.

For anyone who enjoys a good book and understands it can be more interesting with a discussion and thoughts on the characters and story line. The selected titles will be chosen by suggestions from members.

Olive, Again (Olive Kitteridge #2) by Elizabeth Strout The iconic Olive struggles to understand not only herself and her own life but also the lives of those around her in the town of Crosby, Maine. Whether with a teenager coming to terms with the loss of her father, a young woman about to give birth during a hilariously inopportune moment, a nurse who confesses a secret high school crush, or a lawyer who struggles with an inheritance she does not want to accept, the unforgettable Olive will continue to startle us, to move us, and to inspire moments of transcendent grace.

The Heart's Invisible Furies by John Boyne Cyril Avery is not a real Avery or at least that’s what his adoptive parents tell him. And he never will be. But if he isn’t a real Avery, then who is he? Born out of wedlock to a teenage girl cast out from her rural Irish community and adopted by a well-to-do if eccentric Dublin couple via the intervention of a hunchbacked Redemptorist nun, Cyril is adrift in the world, anchored only tenuously by his heartfelt friendship with the infinitely more glamourous and dangerous Julian Woodbead. At the mercy of fortune and coincidence, he will spend a lifetime coming to know himself and where he came from – and over his three score years and ten, will struggle to discover an identity, a home, a country and much more. In this, Boyne's most transcendent work to date, we are shown the story of Ireland from the 1940s to today through the eyes of one ordinary man. The Heart's Invisible Furies is a novel to make you laugh and cry while reminding us all of the redemptive power of the human spirit.

The Vanishing Half by Brit Bennett (Goodreads Author) The Vignes twin sisters will always be identical. But after growing up together in a small, southern black community and running away at age sixteen, it's not just the shape of their daily lives that is different as adults, it's everything: their families, their communities, their racial identities. Ten years later, one sister lives with her black daughter in the same southern town she once tried to escape. The other secretly passes for white, and her white husband knows nothing of her past. Still, even separated by so many miles and just as many lies, the fates of the twins remain intertwined. What will happen to the next generation, when their own daughters' storylines intersect?

On Earth We're Briefly Gorgeous by Ocean Vuong Poet Ocean Vuong's debut novel is a shattering portrait of a family, a first love, and the redemptive power of storytelling. On Earth We're Briefly Gorgeous is a letter from a son to a mother who cannot read. Written when the speaker, Little Dog, is in his late twenties, the letter unearths a family's history that began before he was born — a history whose epicenter is rooted in Vietnam — and serves as a doorway into parts of his life his mother has never known, all of it leading to an unforgettable revelation. At once a witness to the fraught yet undeniable love between a single mother and her son, it is also a brutally honest exploration of race, class, and masculinity. Asking questions central to our American moment, immersed as we are in addiction, violence, and trauma, but undergirded by compassion and tenderness, On Earth We're Briefly Gorgeous is as much about the power of telling one's own story as it is about the obliterating silence of not being heard. With stunning urgency and grace, Ocean Vuong writes of people caught between disparate worlds, and asks how we heal and rescue one another without forsaking who we are. The question of how to survive, and how to make of it a kind of joy, powers the most important debut novel of many years. 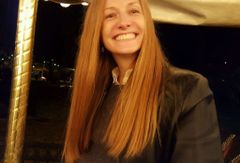 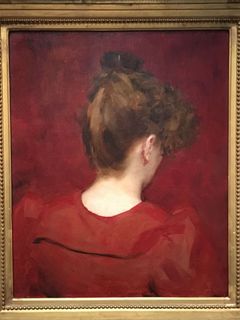 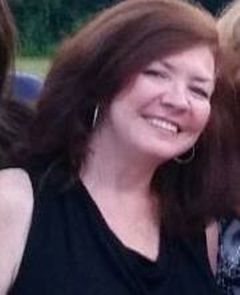 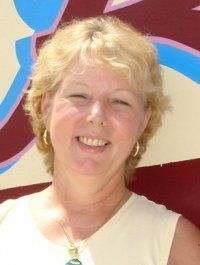 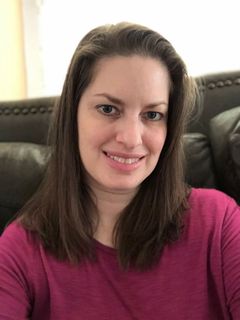 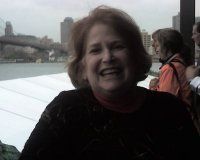 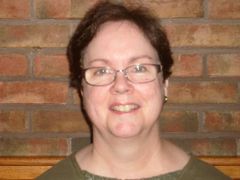 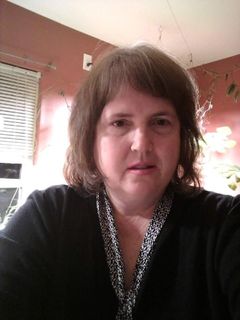 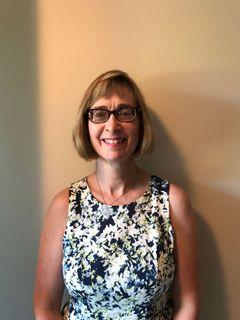 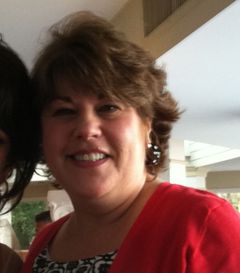 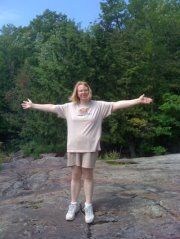 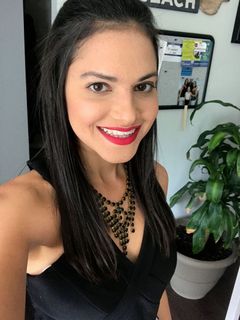 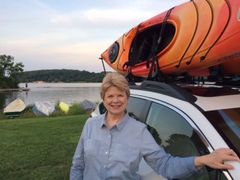 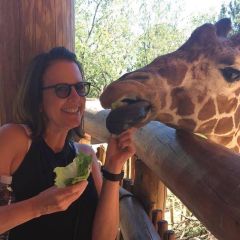 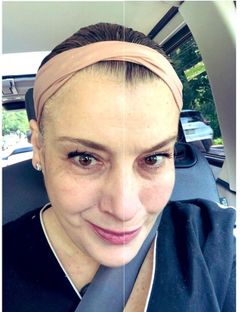