The heart of this project is a focus on the fantastic imagination as a creative force both in literature and culture. The Centre will provide a forum where writers and scholars from various disciplines can discuss fairy tales and folk narratives, fantasy, magic realist and Gothic texts, and speculative fiction including science fiction and the novel of ideas ‒ both as independent ‘genres’ (the literary fantastic, for example, may not always have obvious folk- or fairy-tale motifs), and also in terms of the resonances and dissonances between them, and other cultural forms. In its annual journal Gramarye, the Centre will also publish new poetry and fiction in these genres and their hybrid permutations.

Grounded in the pre-eminent work of retired University of Chichester Professor William Gray, the Centre is situated in Sussex, an area rich in folk narratives of various kinds, literary fairy tales (for example, by George MacDonald and Eleanor Farjeon), and major works of fantasy by county residents such as MacDonald (Phantastes), David Lindsay (A Voyage to Arcturus), Mervyn Peake (Gormenghast), and Neil Gaiman (Stardust). There are fantasy and fairy-tale elements not only in prose works by Kipling, Wilde and Wells, but also in the poetry of Blake, Keats, Shelley and Tennyson, all of whom have connections with Sussex, as do the fantasy illustrators Peake, Rackham, Shepard and Blake himself. The county also notably inspired John Wyndham’s classic dystopian novel The Midwich Cuckoos and was the home of pioneering female science fiction author Kay Dick, the award-winning author of They.

The scope of the Centre’s inquiry, though, is not only local or national but also international; not just historical but also contemporary and futuristic. British fantasy draws on a European tradition of folklore and fairy tale with tangled roots and vines in the fantastical narratives of Africa, the Middle East, Asia, the Antipodes and the Americas; while speculative fiction, in its interrogation of themes including technology, violence, sexuality, race, gender and disability, poses questions of global concern, and is increasingly energised by the work of international, postcolonial and AfroFuturist writers. The Centre seeks to explore, discuss and celebrate the diversity, exuberance and evolution of fairy tales, folklore, the fantastic and the speculative, and takes a critical interest in works in translation, decolonial literature and theory, and in the concept of the emerging ‘third space’ between cultural identities in a transmodern world. In keeping with this inclusive vision, Gramarye also seeks poetry and fiction deploying a range of traditional forms, contemporary voices and experimental techniques.

See all
Little B. 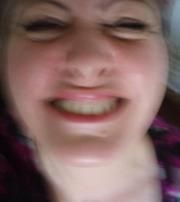 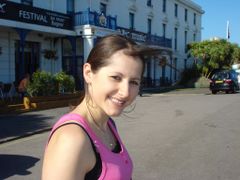 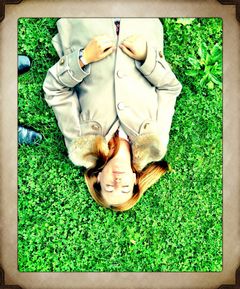 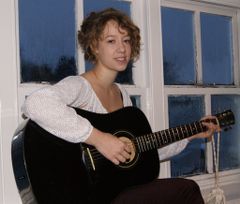 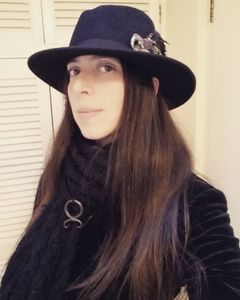 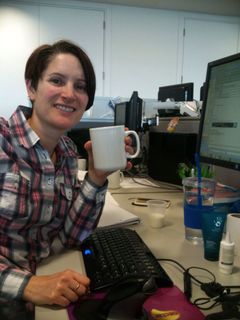 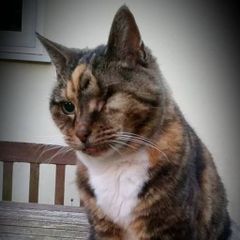 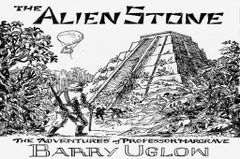