We are a nonfiction, private book club in Chicago that is open to anyone who is curious, eager to learn, self-disciplined, and modest. We’ll meet once a month to discuss our current book and our recent reads.

We seek to establish an environment for people from different backgrounds to learn, connect, and share with each other. Unlike most meetups, we want to establish a deeper connection between members, so we request that those who join please have a complete profile.

We are looking for new members who:

- Are interested in sharing their passion for a book topic

- Enjoy hearing a variety of opinions from others with diverse backgrounds

Books we have read:

Book - "The Rise and Fall of the Third Reich: A History of Nazi Germany" Link - https://www.amazon.com/Rise-Fall-Third-Reich-History/dp/1451651686 I have read many books on world war II, but none from the angle of nazi Germany. How did Hitler get into power? Was it inevitable? If it is not the same setup from the first world war I, will Hitler be able to take power? etc. This will be a great book to read especially now. Description - The fiftieth-anniversary edition of the National Book Award-winning bestseller that is the definitive study of Adolf Hitler, the rise of Nazi Germany, the Holocaust, and World War II. This special edition now features a new introduction by Ron Rosenbaum, author of Explaining Hitler and How the End Begins. No other powerful empire ever bequeathed such mountains of evidence about its birth and destruction as the Third Reich. When the bitter war was over, and before the Nazis could destroy their files, the Allied demand for unconditional surrender produced an almost hour-by-hour record of the nightmare empire built by Adolph Hitler. This record included the testimony of Nazi leaders and of concentration camp inmates, the diaries of officials, transcripts of secret conferences, army orders, private letters—all the vast paperwork behind Hitler's drive to conquer the world. The famed foreign correspondent and historian William L. Shirer, who had watched and reported on the Nazis since 1925, spent five and a half years sifting through this massive documentation. The result is a monumental study that has been widely acclaimed as the definitive record of one of the most frightening chapters in the history of mankind. Here is the complete story of Hitler's empire, one of the most important stories ever told, written by one of the men best equipped to write it. This worldwide bestseller has been acclaimed as the definitive book on Nazi Germany; it is a classic work. 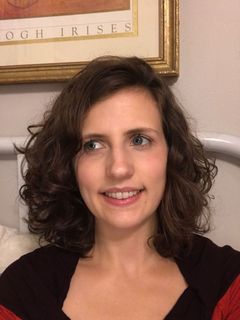 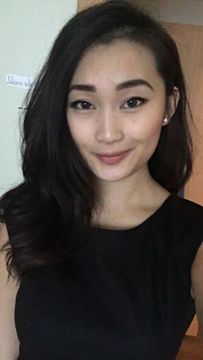 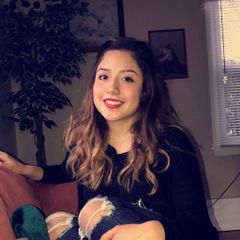 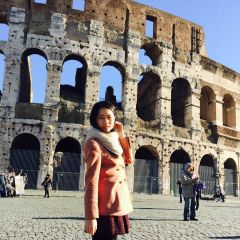 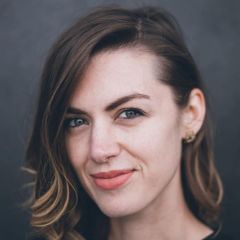 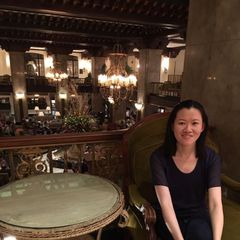 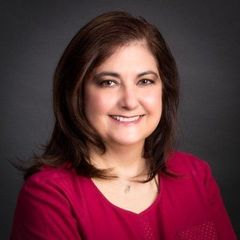 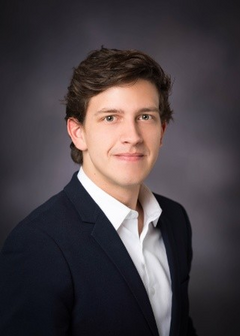 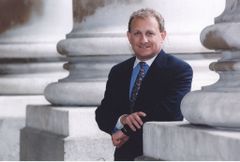 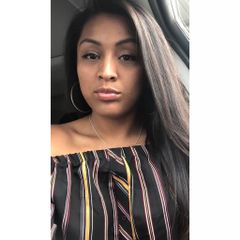 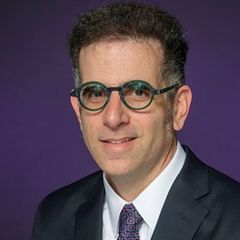 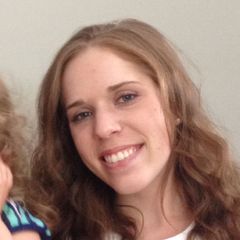 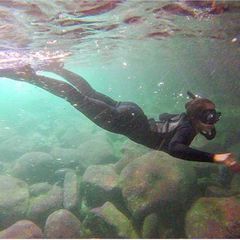