This group is for anyone interested in reading about economics in general or about social democracy/democratic socialism, broadly speaking, with no fixed ideology of any kind. People from any political background are welcome!

1. Contemporary texts like Thomas Piketty's "Capital in the Twenty-First Century," Erik Brynjolfsson and Andrew McAfee's "The Second Machine Age: Work, Progress, and Prosperity in a Time of Brilliant Technologies," Peter Diamandis and Steven Kotler's "Abundance: The Future Is Better Than You Think," Joseph Stiglitz's "The Price of Inequality: How Today's Divided Society Endangers Our Future," Matt Taibbi's "The Divide: American Injustice in the Age of the Wealth Gap," Richard Wolff's "Democracy at Work: A Cure for Capitalism," David Harvey's "Seventeen Contradictions and the End of Capitalism," Arundhati Roy's "Capitalism: A Ghost Story," Michael Mandelbaum's "The Road to Global Prosperity," Luigi Zingales's "A Capitalism for the People: Recapturing the Lost Genius of American Prosperity," John Micklethwait and Adrian Wooldridge's "The Fourth Revolution: The Global Race to Reinvent the State," or Timothy Geithner's "Stress Test: Reflections on Financial Crises."

We can organize the reading list democratically, with choice of selection by consensus or by a rotating member. 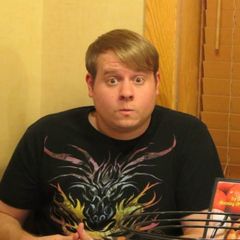 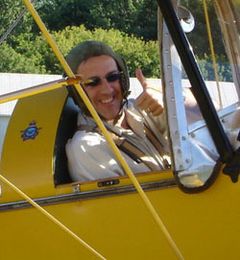 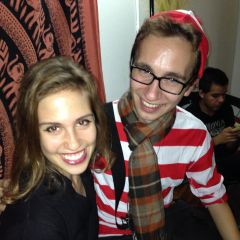 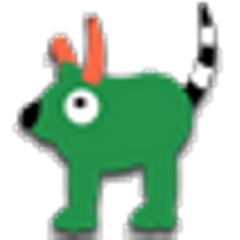 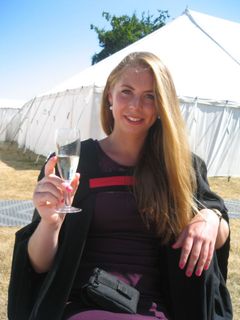 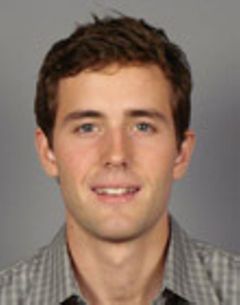 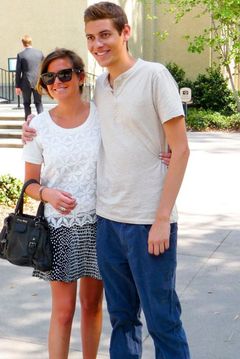 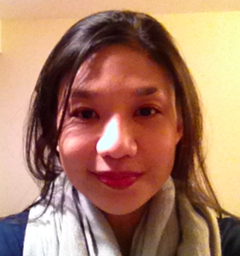 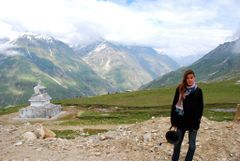 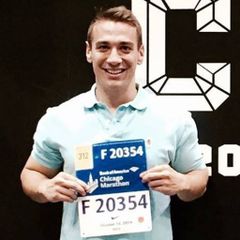 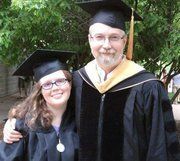 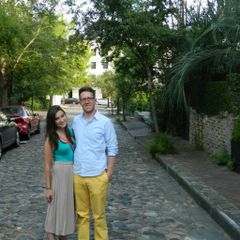 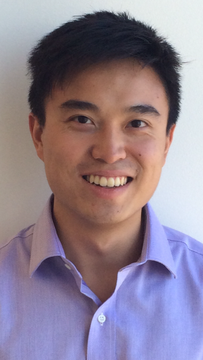