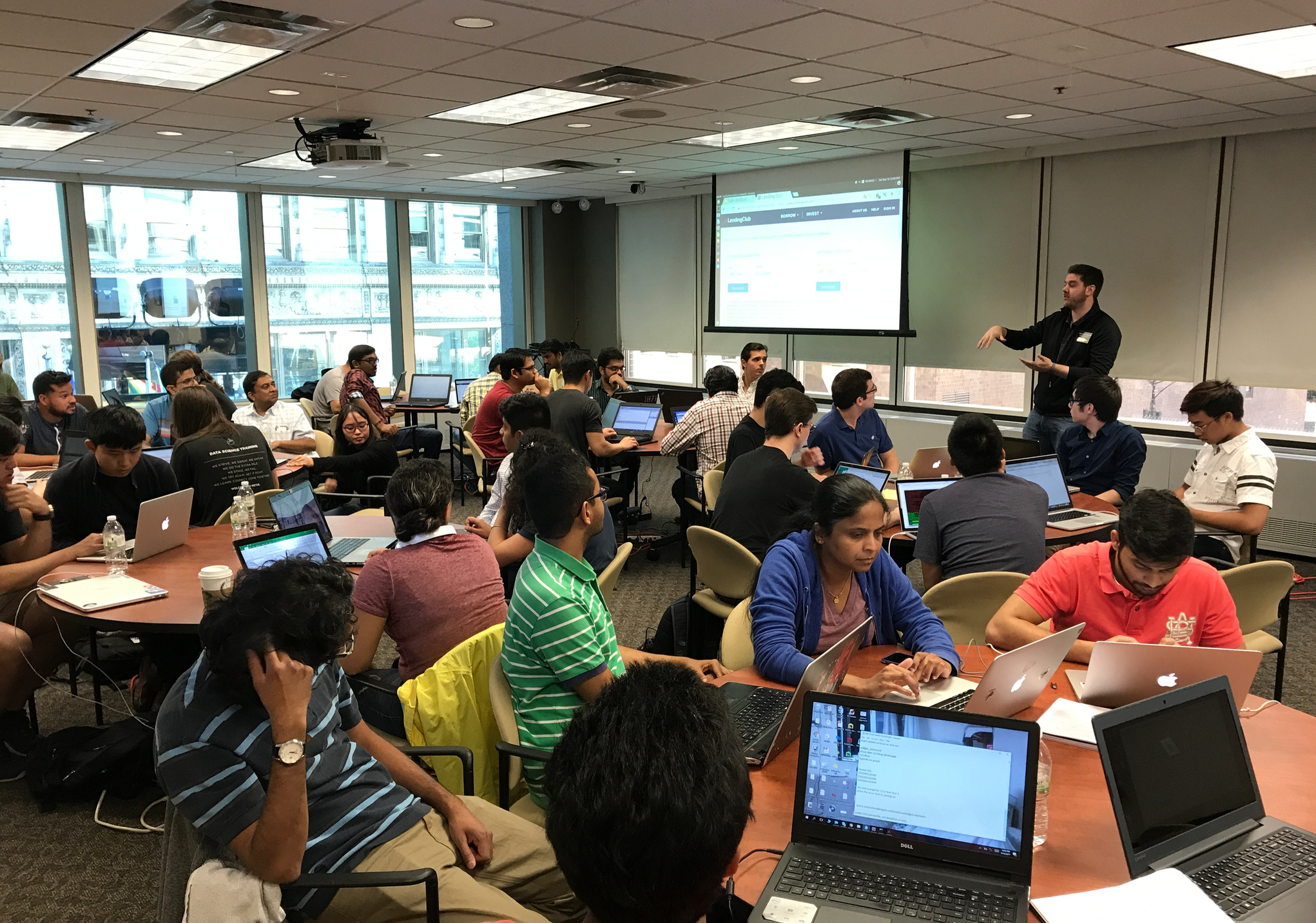 Room 6607, 6th floor Show your government issued ID with the name matching the one you provide in RSVP at the security desk, then proceed to the 6th floor.

Chicago ML is delighted to announce our first collaboration with IBM on May 30!

Dr. Svetlana Levitan, Developer Advocate with Center for Open Source Data and AI Technologies (CODAIT) at IBM, discuses open standards that have made the process of model deployment easier.

Predictive model deployment is the part of the machine learning process where the practical results are achieved, when the model is used for generating predictions on new data (known as scoring). The deployment used to present big difficulties, as models were typically built in one environment and needed to be deployed in a different one. Often they would need to be re-implemented in a new programming language, that would be very slow and error-prone.

Predictive Model Markup Language (PMML) and Portable Format for Analytics (PFA) were developed by the Data Mining Group (DMG) that originated in Chicago. PMML has been around for more than 20 years and is used widely. PFA is an emerging standard that is getting a lot of interest. Open Neural Network eXchange (ONNX) format was recently developed by Facebook and Microsoft as a way to exchange deep learning (DL) models between different DL frameworks, and is now experiencing explosive growth. Attendees will get a good understanding of predictive model deployment challenges and approaches.

Svetlana Levitan, PhD, is Developer Advocate with Center for Open Source Data and AI Technologies (CODAIT) at IBM. She has been a software engineer, architect, and technical lead for SPSS Analytic components for many years. She represents IBM at the Data Mining Group and is the release manager for PMML and PFA, open standards for predictive model deployment. She is also working with other companies on ONNX, an open model exchange format for deep learning models. Svetlana is a co-organizer of several Chicagoland Meetup groups, including Big Data Developers in Chicago, Chicago Cloud Developers, Open Source Analytics. She has authored several blogs and presented at many conferences and other events. Svetlana loves to learn new technologies and to share her expertise, to encourage girls and women in STEM.