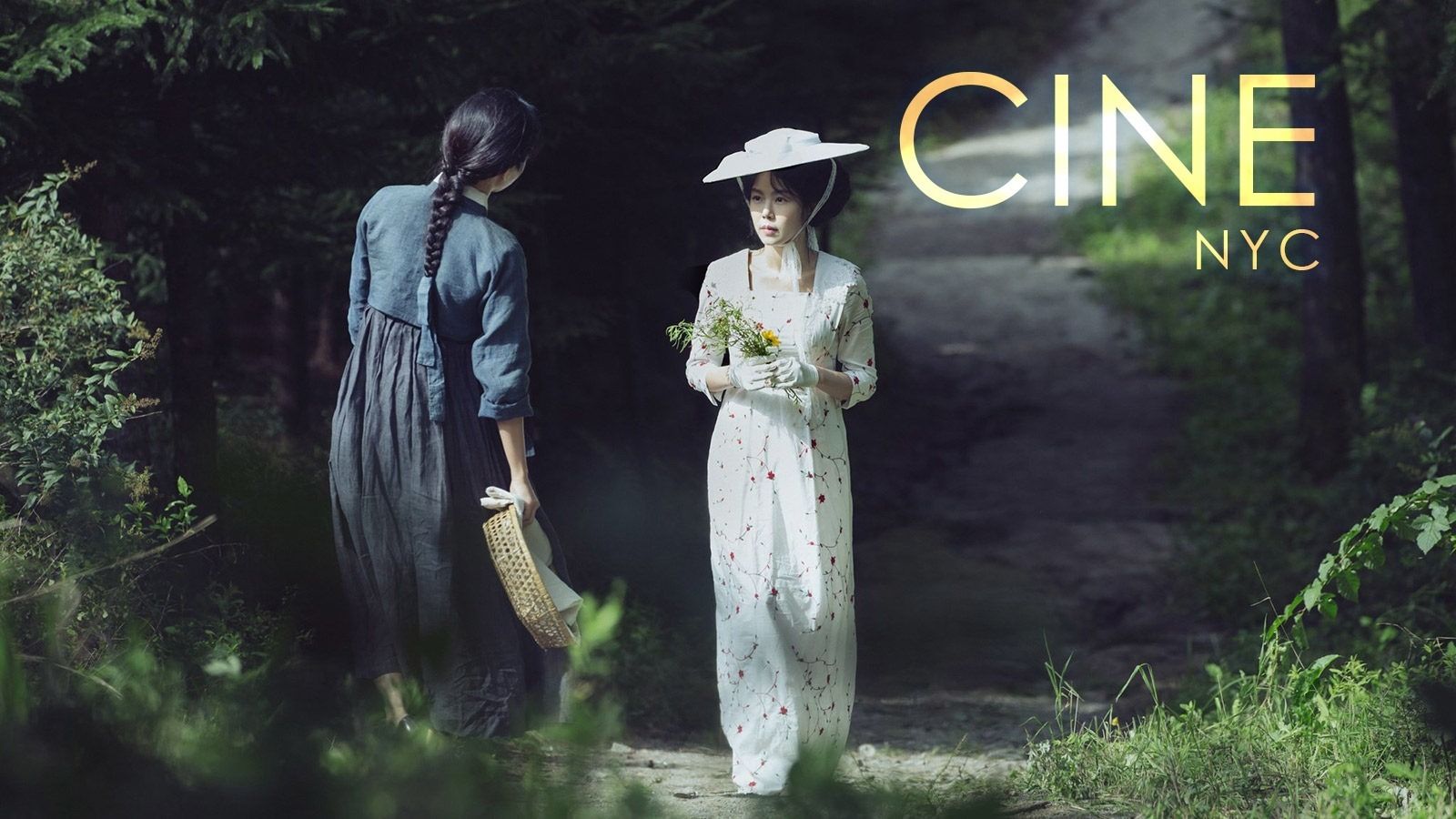 Festivities will start at 6:00 but the film doesn't start until dusk, so we'll have plenty of time to congregate beforehand. Message me if you have trouble finding us. Ferry info here: https://govisland.com/visit-the-island/ferry

Synopsis: After an especially acrimonious breakup, Clementine (Kate Winslet) impulsively hires the services of a memory erasure company and has all memories of Joel (Jim Carrey) expunged from her brain. When he learns about this, Joel is understandably distraught and decides to erase her too, but halfway through the procedure he starts to have second thoughts.

Probably the best thing ever to come out of Long Island, "Eternal Sunshine of the Spotless Mind" first appeared in early 2004 and wasted no time establishing itself as one of the first bona fide classics of the new century. Though the performances (Winslet and Carrey both playing against type) and the mise-en-scène (French DIY aficionado Michel Gondry at his most inventive) are sublime, the film is best remembered fifteen years later as one of the great screenwriting miracles. Charlie Kaufman's script is an amazingly complicated, gravity-defying narrative Escher print, but no matter how wild the surrealist high jinks get they're never frustrating or difficult to follow and they never interfere with the heart-on-the-sleeve romanticism of the story at the movie's core.

Governors Island is hosting a free outdoor screening as part of their summer movie extravaganza. The theme appears to be NYC movies, and there are plenty of other titles in the lineup worth checking out as well.