Hosted by
Kristina T. and 2 others 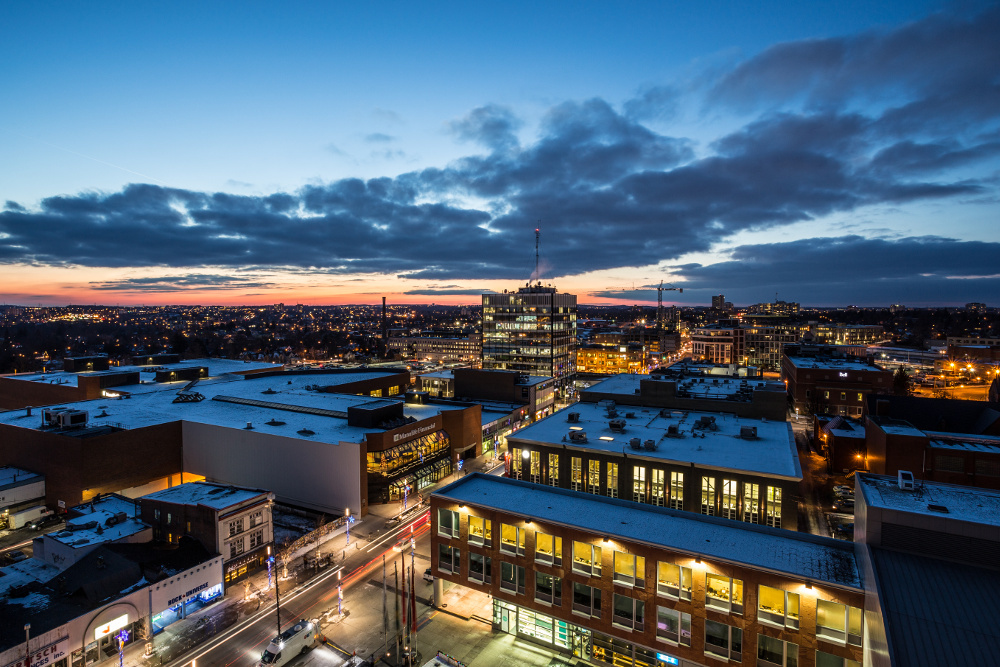 We're really excited to hear from Robin Mazumder, on his research into the effects of urban design on citizen health & happiness. Robin is an accomplished keynote speaker sought out internationally to give talks on cities, well-being and mental health, and we can't wait to hear what he has to share with us.

A rough agenda can be seen in the image posted above. Arrive early for dinner and networking or right on time if you're just into the learning and information part of the evening!

About Robin:
Robin Mazumder is a doctoral candidate in cognitive neuroscience at the University of Waterloo, where he is studying the psychological impacts of urban design. Using sophisticated wearable technology and immersive virtual reality, he examines how people experience cities. His interest is inspired by his love for cities as well as his front line experience working as a mental health occupational therapist. Robin’s research is funded by the Vanier Canada Graduate Scholarship, Canada’s most prestigious doctoral award.

Always striving for a healthier, happier, and more inclusive city, Robin is also a passionate community builder. His advocacy and research and has been featured in numerous outlets including the BBC, Vice Magazine, CBC , Canadian Geographic, Canadian Cycling Magazine, University of Toronto Magazine and University Affairs. Avenue Magazine named him one of Edmonton’s Top 40 under 40 in 2014.