This will be a regular monthly jam for North San Diego County musicians who want to jam (improvise) to well-known rock and blues songs together. Well-known songs of Rock, R&B and Blues songs by the Beatles, Stones, Clapton and others, from the '50s through '90s will be featured. Guests are welcome to watch, sing, play and stay in touch.

The idea is to try more popular, easier to follow rock songs that are simple enough that we can improvise freely. After all, this is a jam session - not a performance. The problem with many blues songs like "Stormy Monday" and "Ain't No Sunshine" (although they are great) – is that they are harder to play than they seem.

So, I am bringing less complicated songs - blues and also rock, to the table. The idea is to find simple, repetitive chord changes that are conducive to improvisation - so the focus will be on musicians listening to one other - instead of just following chord charts. Here are some initial suggestions:

• All Along the Watchtower (Hendrix version)

These are iconic rock and blues songs with simple chord progressions for improvisation so the focus will be on your own playing.

My permanent new venue (because I have an office there) is the Studio at CCMA in San Marcos. It is a professional music studio with drums, amps and a PA provided in a huge room at 45' x 20' x 20' ceilings - completely soundproof so there is no worry about the neighbors, yet it is designed so everyone can hear each other easily, so we don’t need any volume wars.

Technically, this is a brand new Meetup group, so I am asking people to join up, but I am a co-host for the San Diego Blues Jam - North County division, so I will announce this and the next few jams on that meetup group until this group is ready to survive on its own. But please join this group right away! (Thank you for your support!)

Our next jam is May 20th – at CCMA (Suite 600), 4:00 pm. The goal is to have it mid-month, every month, and soon, horefully twice a month if this gets big enough. Let’s make this the beginning of something really good. Right now this is also up on the schedule for the Blues Jammers of San Diego - but this new group is specifically for North County and is NOT just the blues, it is also jammable rock songs that everyone knows. 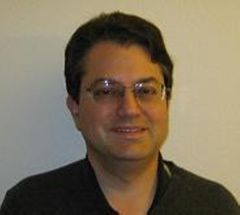 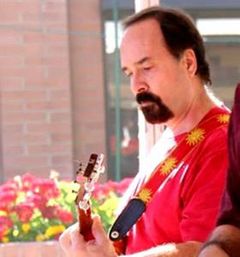 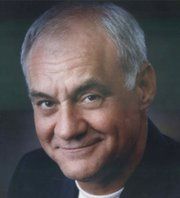 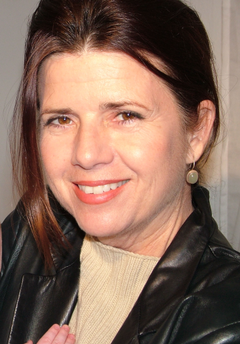 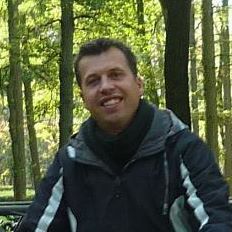 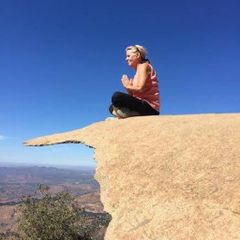 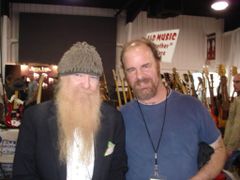 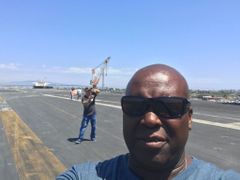 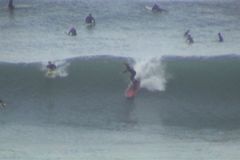