Coffee With a Local American Muslim


Assalmu alaikum — which is to say, may the peace and blessings of God be upon you!

As American Muslims, we wish all people of the world peace and happiness; believing as we do that we are all created by the One God of all humanity, who we know as Allah. Although Islam is the second largest religion on the face of the earth, with an estimated 1.8 billion Muslims in some 50 Muslim majority countries worldwide, we remain one of the most misunderstood in the United States. Perhaps this is because Muslims in the United States only comprise approximately 1% of the American population? Or, it could be that we come from so many different cultures, with such a diversity of religious practices and such a wide variety of perspectives. It could be the result of media propaganda. Whatever the reasons, we with American Islam (http://american-islam.org) have come together with a common goal: To facilitate others learning the truth about Muslim people, Islamic culture and our religious beliefs. Many people don’t even realize that Islam is one of the Abrahamic Religions, like Judaism and Christianity!I t is for these reasons, and many more, that we would like to cordially invite you to join us at one our Meetup Coffees, or our bi-monthly sit down dinners. While the world is coming closer together; it may be time to learn the truth about Muslim people culture and religious beliefs. 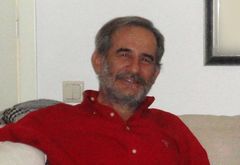 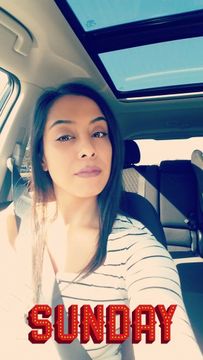 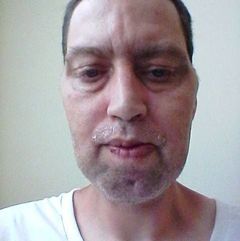 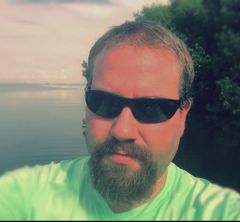 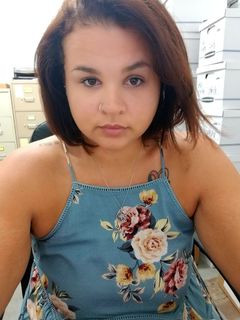 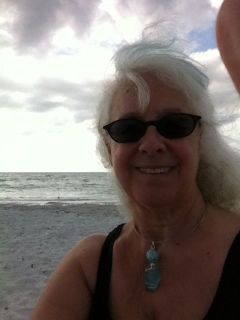 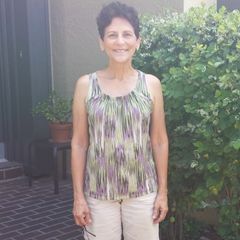 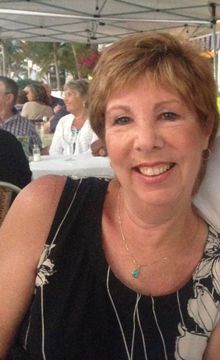 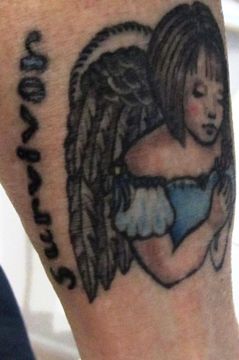 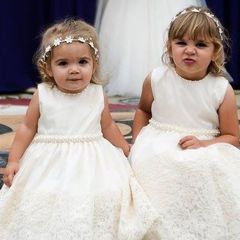 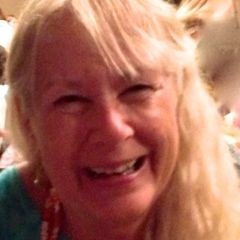 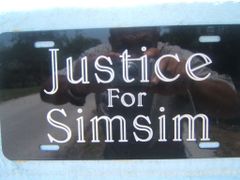 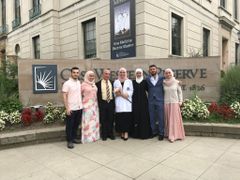