This is the first meet up I'm posting so I don't know the etiquette. I've been trying find the right group for a 5th edition campaign, but haven't been able to. Something like what the people at Absolute Tabletop do with their campaigns like the Provokers or Winds of Sur Salin. Really story and character driven campaigns where the characters feel real. But the problem with some campaigns is that some people feel they don't have things they feel are for them. And what seems to be the key to the great ones is that everyone has the same goal. Dark Sun doesn't work unless everyone wants to play a game where starvation is as likely to kill you as a creature, so on so forth. So what I propose is this. What I want to do is try is find a group and we would build a world together and then play in that world. Depending on what size this group becomes it could even become a bunch of groups in the same world or several different groups matched to player tastes. There are some things I would like to be incorporated such as removing what race restrictions there are and not having an entire race be evil simply because the Player's Handbook says so or it's always been like that. Let's give ourselves as many options to do something cool as possible. I would like to message and meet up with people who are interested in playing or DMing in this to see if we mesh enough to build the world together and if we don't maybe we find some people to game with in the process. 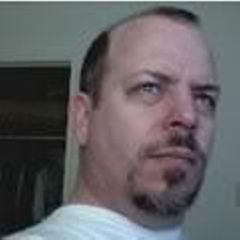 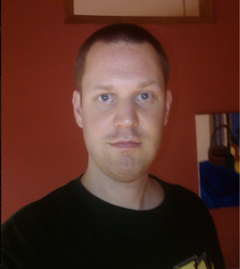 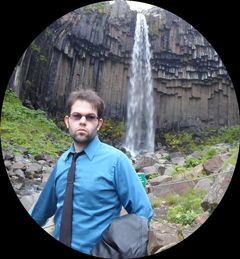 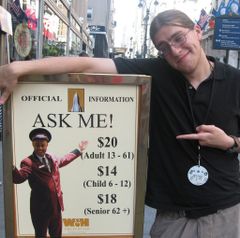 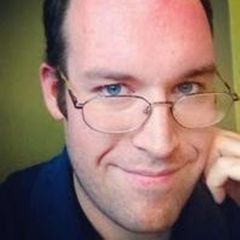 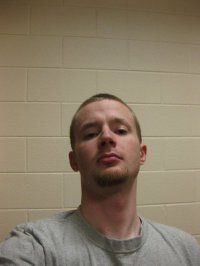 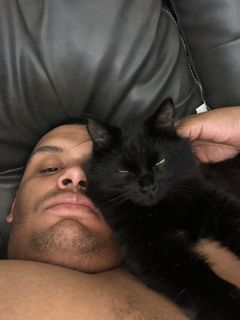 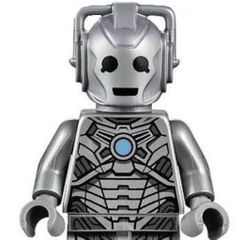 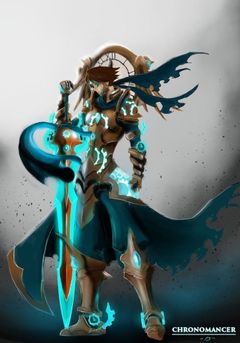 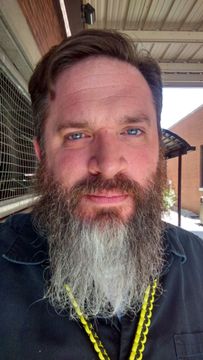 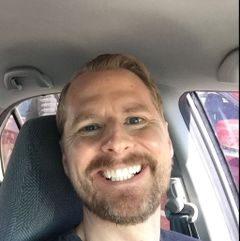 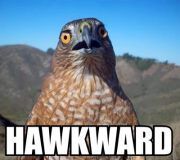 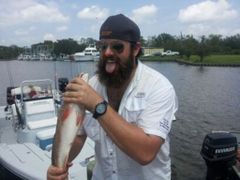