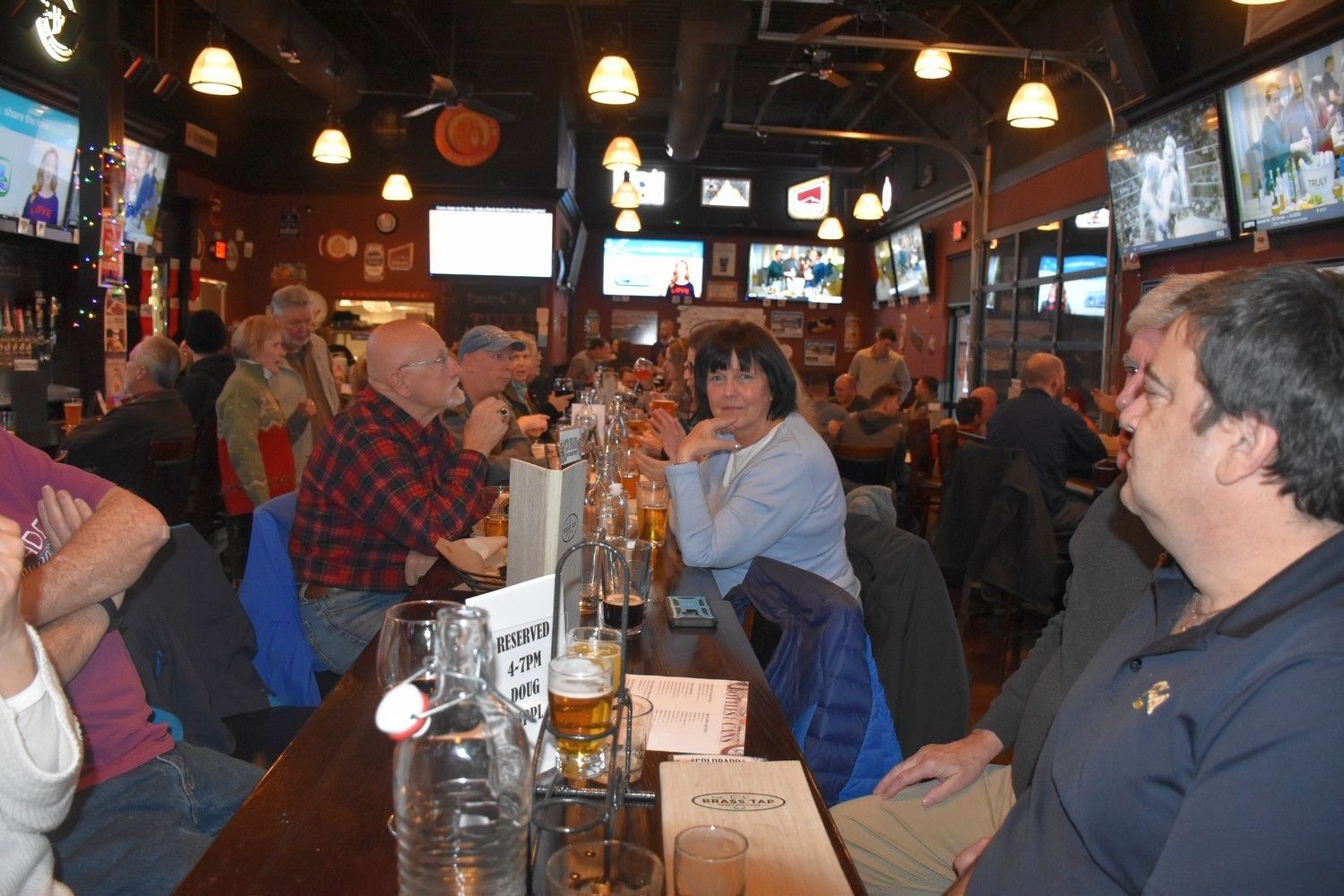 This is guaranteed to go!

A wonderful bike and barge tour through the wild Camargue nature with its bulls and horses: from the medieval fortress of Aigues Mortes you’ll cycle gradually towards Arles. After that you’ll visit the most typical Provence landscape, including the Rhone Valley, Van Gogh’s Provence, the Roman Pont du Gard.

We start out in Marseille, France’s 2nd largest city, and major port on the Mediterranean, and end in Paris, with our last night in the city of light.

Tentative itinerary from Aigues Mortes to Avignon to Paris:

April 4 - Transfer late morning Marseille Airport to boat at Aigues Mortes. Embarkation after 4:30 PM. We can also drop our luggage on the boat and walk around town if we arrive early

April 5 - Aigues Mortes round tour (55 km, vertical 20 m)
This stage is dedicated to the exploration of the Camargue area, with its canals,
villages and lagoons. In the afternoon you will reach the seaside town of Le Graudu-
Roi where you can swim in the Mediterranean Sea and relax on the
sand. Don’t miss the opportunity to observe small groups of pink flamingos
along the Canal du Rhône à Sète and its ponds at the edge of the Salins du
Midi.

April 6- Aigues Mortes-Arles (25 km, vertical up 0 m)
Today’s stage is a short "transfer" tour leading you through "Tête de la
Camargue", an area in the south-west of Arles delimited by the Petit Rhône. A
cycle trip traversing cultivated fields, reed beds and bull farms as far as the town
of Arles.
Navigation: about 2,5 hours from Aigues Mortes to St-Gilles.

April 7 - Arles-Vallabrègues (55 km, vertical up 300 m)
The stage goes along quiet country roads: you will only have to pay attention to
the traffic leaving Arles and along the road that leads you from Tarascon to
Vallabrègues. Today’s stage is the only one that has a real elevation up in ascent:
4 km ascent from the village of Paradou to Les Baux de Provence. But after Les
Baux a beautiful 4 km downhill to St. Remy waits for you.

April 8 - : Vallabrègues-Aramon (35 km, vertical up 90 m)
After leaving Vallabrègues, you come up the course of the Rhone to the medieval
village of Barbentane, from which you start the climb to reach the abbey of Saint
Michel de Frigolet. After relaxing in the quietness of the place a descent of 4 km
and a pleasant country road are waiting for you before arriving in Boulbon.
Navigation: about 1 hour from Vallabrègues to Aramon.

April 9 - Aramon-Avignon (40 km, vertical up 110 m)
After leaving the village of Aramon the itinerary will bring you between rolling hills
covered with fine vineyards and ancient villages before reaching the front of the
majestic Pont du Gard, a masterpiece of Roman engineering. In this first part
there are some short slopes.
Navigation: about 2 hours from Aramon to Avignon.

After arrival, time to tour the city on a hop-on, hop-off bus, or visit Doug’s Old Haunts from when he lived in Paris over 40 years ago.

Evening free for dinner and/or a cabaret show

Boomers and Brews Crazy Old Coots and Professionals and more