"Has Science Failed Us by Constantly Aggregating Us into Averages?" 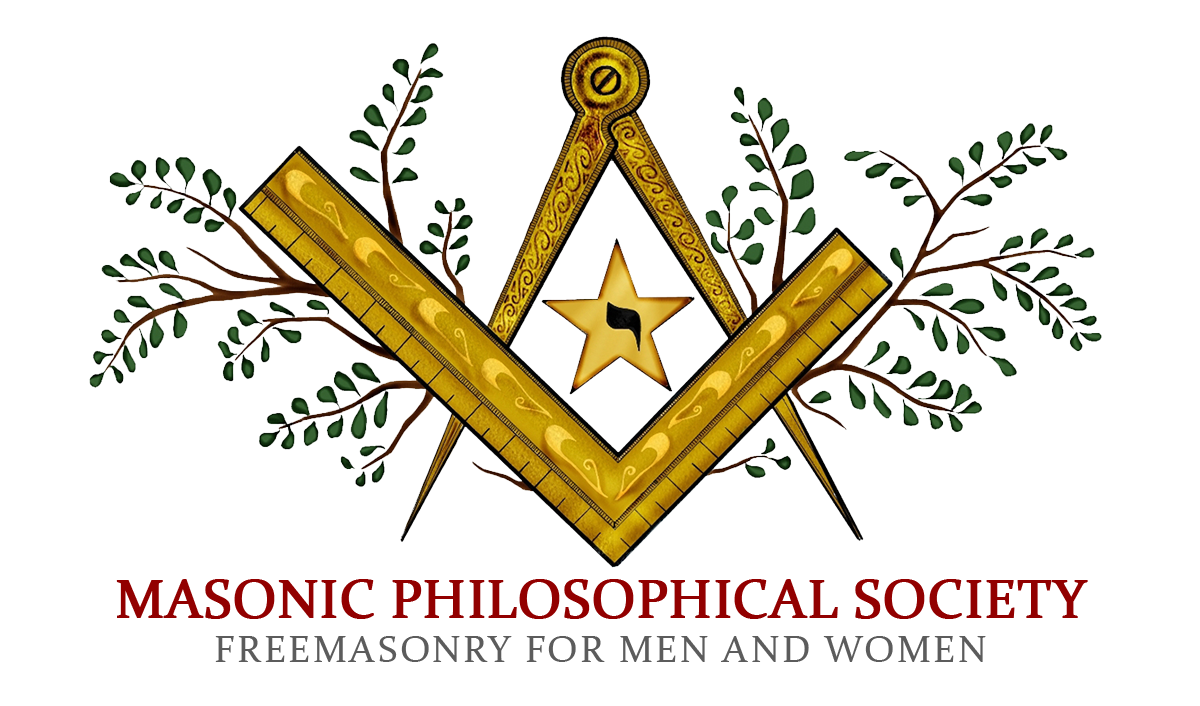 March's topic will be conducted by Brother Chris Osborn on a study of Freemasonry: What is Average? After a short lecture, a discussion and debate by the group will follow.

Are you an average person? We are measured regularly against various averages such as grades, performance ratings, personality tests, physical characteristics, and many more. We assume that our comparisons to these metrics have a great deal of meaning about who we are, and we don’t question these ingrained assumptions. But the reality is that none of us are average and the assumption that we are is “spectacularly – and scientifically – wrong” according to Todd Rose, the author of The End of Average. Letting go of these assumptions about ourselves and others may allow us to unlock our potential rather than always trying to conform to a standard that may have little relevance to us as individuals. Freemasonry asks us to know ourselves and gives us tools to do so, but at times it is necessary to shake our foundations and see what lies underneath to really understand who we are and what we can be.

Mission Statement
The Masonic Philosophical Society embraces the concept of learning, not for school, but for life, and believes that all men, who seek it, deserve access to continued education. We further embrace the concept of a community environment, where ideas can be shared and debated in an open forum. From the seven liberal arts to the arcane, we seek to gain and to share the knowledge that is the legacy of mankind.