Do you enjoy comedy as much as I do, then this group's for you! What kinds of comedy do you say? Traditional, raw, edgy, unorthodox comedy. .Improv, stand-up let's see what's out there! Most venues are Free Yay!

The Nightly Show With Larry Wilmore

Earth Day is over so let’s get trashed! COMEDY SHOW DETAILS BELOW. This week Lizzie Martinez and Tim Racine (Funny Or Die) welcome comedians: LaKENDRA TOOKES (SNL) MEGAN DOHERTY (UCB Comedy) BRITTANY GARMS (Caroline’s, The Comedy Store) JEFF SEAL (Bankrukt Productions) NAT TOWSEN (Nat Towsen’s Downtown Variety Hour) and you* *SUBMIT TO THE “BAD” WRITING CONTEST! Just bring 150 WORDS (MAX) of “awful” prose, “terrible” plays, or “garbage” poems to the show. We’ll let you get up onstage and read it. The “worst" writer wins $10 (just like A REAL AUTHOR) and a six-month-old copy of The New Yorker (never read). $FREE$ THIS IS A 21 AND OVER EVENT. Doors at 8, Show at 8.30 in the back room. shitlitcomedy.tumblr.com 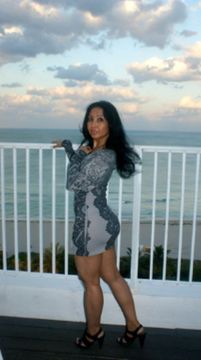 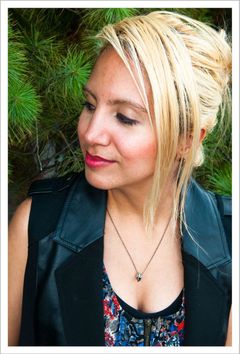 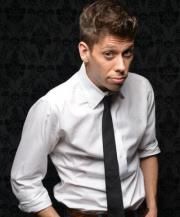 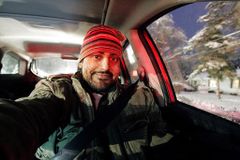 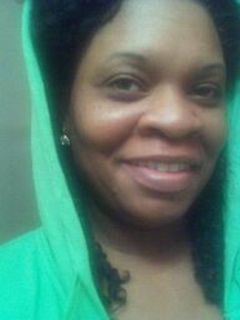 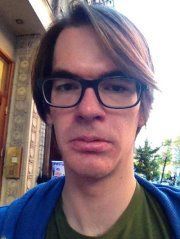 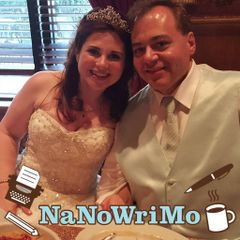 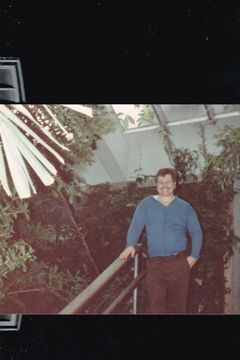 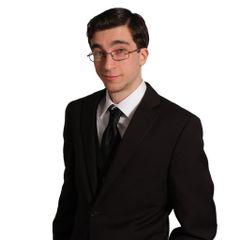 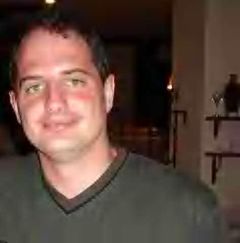 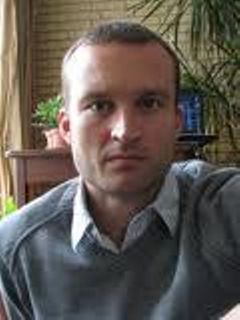 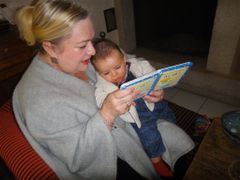 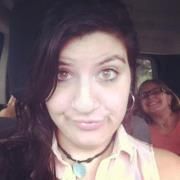 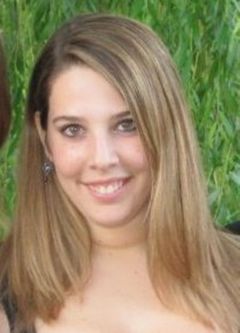