If you're truly addicted to either being funny (or attempting to be funny) or watching funny people (people attempting to be funny), then this group is for you. First you have to admit to yourself that you're addicted to comedy; only then can we make progress on your road to recovery. Hopefully, the events that we're planning will help you to overcome this pock mark on the face of humanity, so that you can begin to life a more fulfilling and pock-free life.

Thank you for your interest in becoming a member.

We'll soon cure you of that, too!

Hi, tickets are going fast for these shows so be sure to book while the Early Bird is still available. -------------------------------------------------------------- An Englishman, Irishman & Scotsman walk into a bar - and create the most riotous night of comedy you will have ever seen. April 12 - Hero's, Circular Road April 13 - Private show April 14 - The Salon, hotel vagabond April 15 - Post Bar, Fullerton Hotel April 22nd - Hero's, Phil Kay 'Hero of Comedy' solo show Tickets start from $15 - http://ticketbox.sg/madboutcomedy David Alfie Ward - English Born and raised in the east end of London. He started his stand up career in a small bar in his hometown, and has since gone on to play some of the biggest clubs in the U.K, Mainland Europe, USA and Australia. He has featured on TalkSPORT, Capital FM, ITV, the Metro, Fubar FM and the Ladbible in the U.K. Aidan Killian - Irish A charismatic Irish comedian, described as a ‘Wonderful storyteller’ and ‘Masterclass in satire’ - Bunbury Magazine ★★★★★. UK reviewers, Chortle described his comedy as, ‘hysterical.. passionate driven intelligence.’ They also wrote, ‘You'll see nothing else… to compare with this.’ - Chortle ★★★★. Expect comedy with an edge. "You will be enlightened, entertained and enraged" - CHORTLE ★★★★ “Beautiful Riffs” - THE SCOTSMAN Phil Kay - Scottish Phil's comedy is a unique blend of energy, improvisation and leaps of imagination that take his audience on a joyride they'll never forget. Even Phil has no idea what might happen when he unleashes his crazy brand of improvised comedy mayhem. He possesses the rare gift of creating a space where audiences feel like they are kids again, all taking part in a practical joke. Phil launched his stand-up comedy career with a bang in 1989, quickly garnering a host of awards, nominations and glowing reviews. Since then, the plaudits have never stopped as he conquered first the live stage and then television, with appearances on such shows as Phil Kay Feels, (Ch 4), Next Stop Phil Kay (Ch 4), Edinburgh Nights (BBC1), Montreal Festival of Fun (Ch 5) and plenty more besides. AWARDS - All of them! BOOK NOW - http://ticketbox.sg/madaboutcomedy. From $15 Mad About Comedy (group admin) You can reply to the message via Peatix Message (http://peatix.com/message/712342) (Login required). Please do not reply via email to this message. This email address does not accept replies. If you do not want to receive emails from the group's administrators, unfollow Mad About Comedy (http://peatix.com/user/unfollow_pod_bcc?id=7754).

The Singapore Avatars of Improv are looking to fill vacancies on their most dangerous team, DELTA FORCE IMPROV. DFI is the Corporate and Performing entity of the Avatars of Improv. Qualifications: Applicants must have completed Improv 201 with The Improv Company (or its equivalent anywhere in the world), improv workshops with Arnaud Pierre at HCAC, or at least 5 drop-ins with the Avatars. Delta Force Improv does SKETCH and LONG-FORM, and EXPERIMENTAL LONG-FORM exclusively. Please send resume/CV to Phil Gruber at [masked] www.avatars-of-improv.com 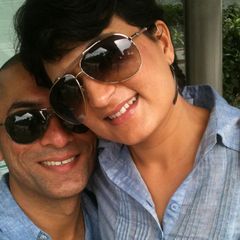 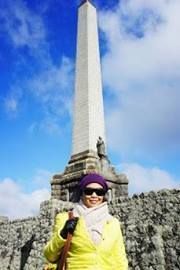 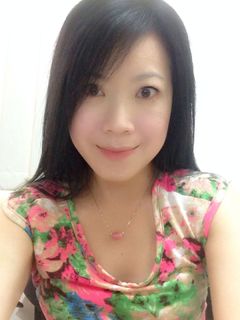 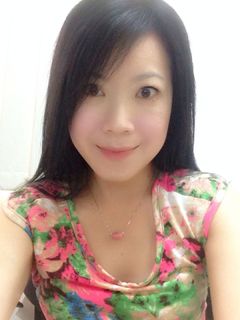 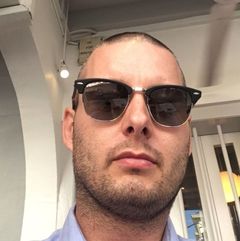 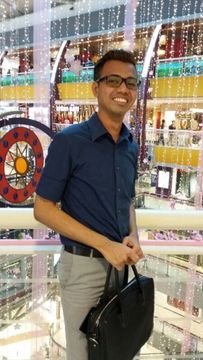 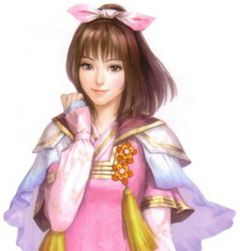 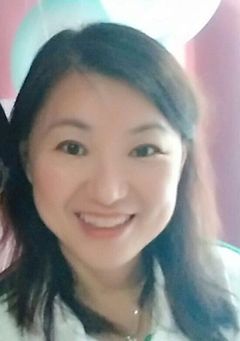 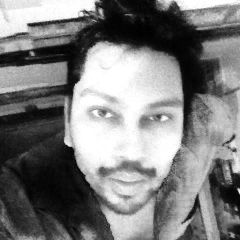 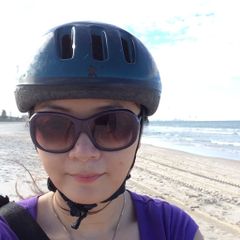 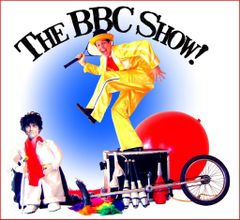 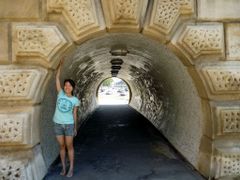