The Concord Area Humanists are a casual and inclusive collection of Humanists and secularists of all types from the Concord area in Massachusetts. We meet several times a month to discuss topics related to Humanism. Humanism is a progressive philosophy of life that, without supernaturalism, affirms our ability and responsibility to lead ethical lives of personal fulfillment that aspire to the greater good of humanity.

You can learn more about us at our main website:

CONCORD AREA HUMANISTS present Black Holes, Gravity Waves and the LIGO Gravitational Wave Detector By Robert Eisenstein, PhD Former Director, Physics Division, National Science Foundation December 02, 2020, Wednesday, 7:00 pm - 8:15 pm Black holes have been the stuff of science fiction since Karl Schwarzschild predicted their existence in 1916. In the same year, Albert Einstein showed that his theory of relativity also predicted the existence of gravitational waves – actual vibrations in the fabric of spacetime itself. One hundred years later, in 2015, the Laser Interferometer Gravitational Wave Observatory (located at sites in Washington state and Louisiana) achieved what many, including Einstein, thought impossible: the direct detection of gravitational waves. And in 2019, the Event Horizon Telescope (EHT), a global array network of eight radio telescopes, captured the world’s first image of a black hole’s event horizon. Join us for an introduction to these miracles of science. 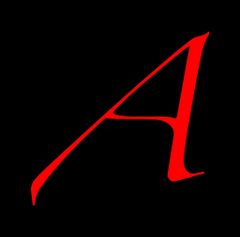 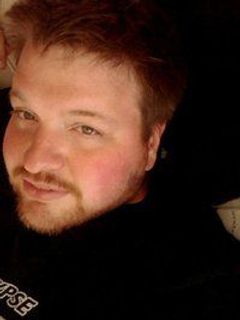 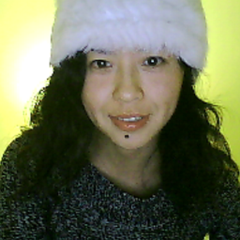 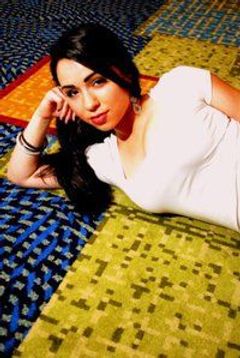 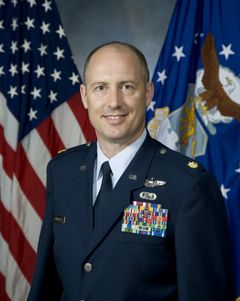 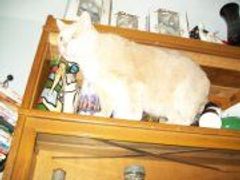 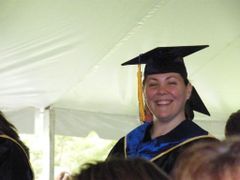 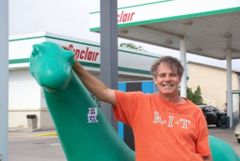 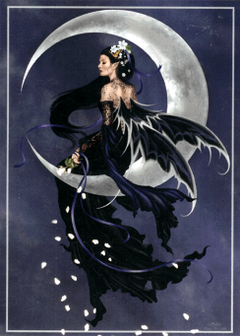 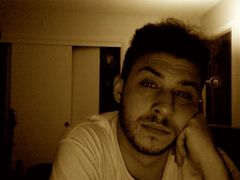 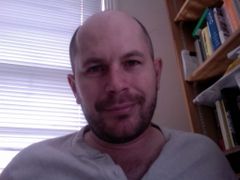