Hosted by
Stu H. and 2 others 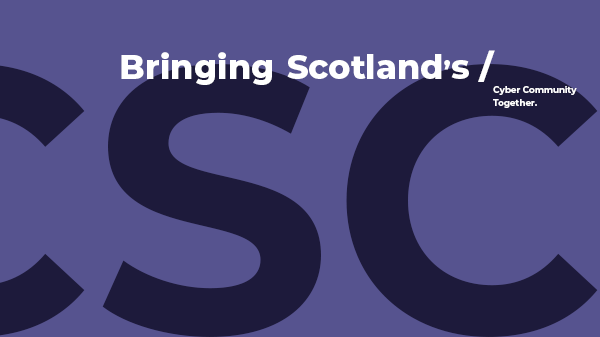 It's the last Security Scotland Meet Up of 2018 and what a way to end the year! Absolutely delighted to have two of the best speakers in our industry joining us in Edinburgh.

JENNY RADCLIFFE
Jenny Radcliffe – aka “The People Hacker” – is a force to be reckoned with. She can diffuse a crisis situation, talk her way into a secure building and spot a psychopath at a hundred paces. She has been called a mind reader and a ‘human lie detector’, and likened to a Jedi Knight.
http://jennyradcliffe.com/about-jenny/

ED TUCKER
CIO at DP GOVERNANCE (DPG) LIMITED
Ed spent 8 years as the Head Of Security at HM Revenue & Customs and is now CIO at DPG.
An award winning professional, having won CISO Of The Year and Security Leader Of The Year
https://twitter.com/Teddybreath

Pizza and beer/wine/soft drinks from 6pm.

Networking after at BREWDOG on Lothian Rd (next to the Sheraton)