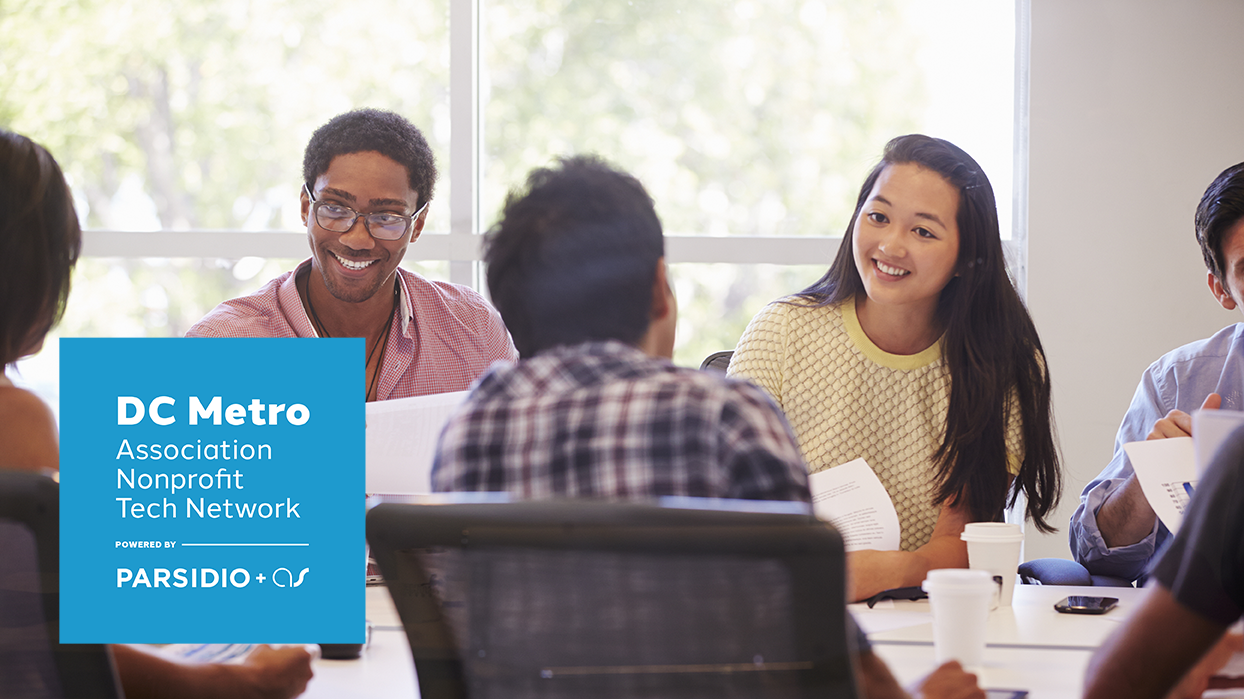 More associations are incorporating mobile event apps for their conferences. Some have had great experiences, while for others it’s been less than satisfying. There are now well over 100 event/conference app providers on the market, and comparing products can be dizzying.

The benefits of event apps are widely evident, including attendee engagement, making presentations easily downloadable, live polling, and lead retrieval. An app can can be updated in real time, while a print program cannot. Plus, “going green" can be an example of an organization’s commitment to sustainability, or it can be the beneficiary of a fiscal decision to reduce or eliminate the design, printing, and shipping costs associated with print programs.

But there are challenges, such as whether an organization is psychologically ready to migrate to digital. There are boards of directors and executive staff who are wary of technology beyond the use of websites and email. Others insist that their members must have printed materials. And there are some who are concerned that their attendees will always be looking down at their phones.

At the audience participation/interactive event we’ll discuss:
* When does it makes sense to use an event app?
* How you can compare app providers, and why is pricing all over the map
*Organization productivity — is preparing an app time-consuming?
* Adoption and usefulness — how to spark attendee engagement and networking
* Trends, such as activity feeds and gamificationIssues like security and registration integrationSponsorships and advertising
* How are you/do you measure ROI

Facilitator: Phil Rappoport is Vice President, Sales & Marketing for AgendaPop, a mobile event app product developed by OpenConcept Systems, which is based in McLean. Phil has served in marketing and promotion management capacities for companies in technology, consumer products, and broadcasting, such as AOL, Fox Television, Sony, and Tribune. At AOL, Phil was the company’s first director of online promotion, in charge of guiding its 30 million members to explore features on AOL and the web. In the 1990s and before AOL, Phil produced a weekly late-night entertainment program for the ABC Television network.

Prior to AgendaPop, Phil was the Senior VP, Client Services for Surefire Social, a Northern Virginia SEO/social media agency. Phil is a sought-after speaker for several national meeting professional organizations, including MPI, PCMA, and SGMP. His company is a proud member of ASAE.