Everyone is invited to join.. the objective is a desire to actively participate in Group events and activities.

Join us, and Welcome Aboard!

Good Morning Doston. Hope you are safe healthy and home! Not a fan of this new Normal :( --- Super excited about our first ONLINE Event, few discounted tix available for $9 (YES, $9) - https://HASNA.eventcombo.com ~ I strongly recommend this show on Amazon Prime - https://en.wikipedia.org/wiki/Pushpavalli_(TV_series) --- 2 seasons - loved it, beautiful writing, eccentric characters and its just WOW ~ NOW NOW... i know we will probably not have in person events for few months now... but how much cinema shows we can consume ;) So WE have planned an exciting ONLINE event for you... (open to people all over North America - so feel free to share the event link info with your friends outside DMV, on West Coast, everywhere etc in North America) 'HAS.NA' (One Hour Nonstop) South Asian Comedy ONLINE Event FEATURING 4 Celebrity Comedians "Sonya Vai, Ali Mehedi, Kasha Patel & 'RAJIV SATYAL'". First 50 Discounted Tix Available for $9 (YES, $9) - https://HASNA.eventcombo.com ~ SO we all can use some HAS.NA in the times of 'you know what NA' --- We PROUDLY and RESPECTFULLY Present 'HAS.NA' - (One Hour Nonstop) South Asian Comedy ONLINE Event FEATURING 4 Celebrity Comedians -- "Sonya Vai, Ali Mehedi, Kasha Patel & 'RAJIV SATYAL'" --- An ONLINE Event on Saturday, May 30 @ 9 PM EST (6 PM PST) * Suggested Age 18+ * Language 100% English --- Discounted Tix Available for $9 - https://HASNA.eventcombo.com ~ (YES, One Hour Nonstop Entertainment for $9) :: This show will be presented using the CROWDCAST live video platform. Ticketholders will be sent an e-mail 60 minutes before showtime with instructions (Event Link and Password) on how to log in to watch the show :: Login: 8:50 PM (EST) // Show: 9:00 PM (EST) - HAS.NA Begins ;) ~ Discounted Tix Available for $9 - https://HASNA.eventcombo.com ~ Any questions? PLEASE CALL (202)[masked] ~ ------------------- About the COMEDIANS ------------------- SONYA VAI is an NYC-based and now quarantined Comedian. She was recently featured in the New York Comedy Festival's "Facial Recognition" show, hailed by the New York Times as one of the "Top 5" to watch. Before the world came to a hault, Sonya performed nightly at venues such as the New York Comedy Club, Carolines on Broadway, Gotham, and the Stand NY. - http://sonyavai.com/ ALI MEHEDI - Has performed at Absolute Comedy Club and Yuk Yuk's Comedy Club in Toronto, Gotham Comedy Club, Carolines on Broadway, New York Comedy Club, Standup NY, and West Side Comedy Club, and the Comedy Cellar in New York City. Featured at the New York City 2018 FunnYmmigrants Comedy Festival where he performed his first half hour. - https://www.alimehedi.com/ KASHA PATEL - Named one of the "Best Undiscovered Comedians" in the U.S. by Thrillist magazine, Kasha Patel has a unique voice that couples life as an Indian-American and her love for science. Founder of "DC Science Comedy," she produces science-themed comedy shows in the nation's capital featuring funny jokes, stories, and songs. - https://www.kashapatel.com/comedy/ AND... RAJIV SATYAL - "First person in history to perform standup on all 7 continents" Rajiv Satyal is a Los Angeles-based comedian/host with some interesting claims to fame: Rajiv opened for Indian Prime Minister Narendra Modi in front of 17,000 people. He made the massively viral I AM INDIAN video, which has been seen over 50 million times, shared by Bollywood stars, and used to introduce the Indian Prime Minister in Shanghai and Dubai. He has opened for Russell Peters more than any other Indian comedian. - http://rajivsatyal.com/ ----------------------------------------------------------------- First 50 Discounted Tix Available for $9 (YES, $9) - https://HASNA.eventcombo.com ~ !! Get YOUR TIX NOW !! Regards - Manan Singh KATOHORA' https://www.facebook.com/manansingh.katohora.9

See all
Vaishali B.
Shweta
Ratha 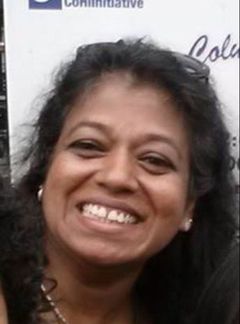 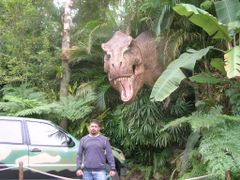 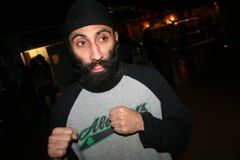 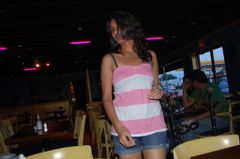 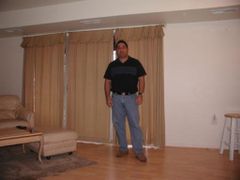 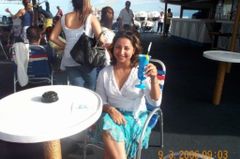 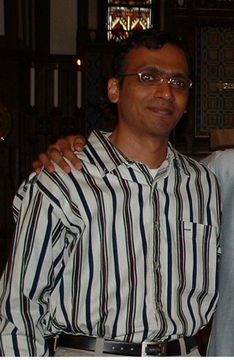 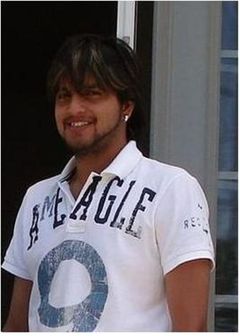