Hosted by
Alan d. and 2 others 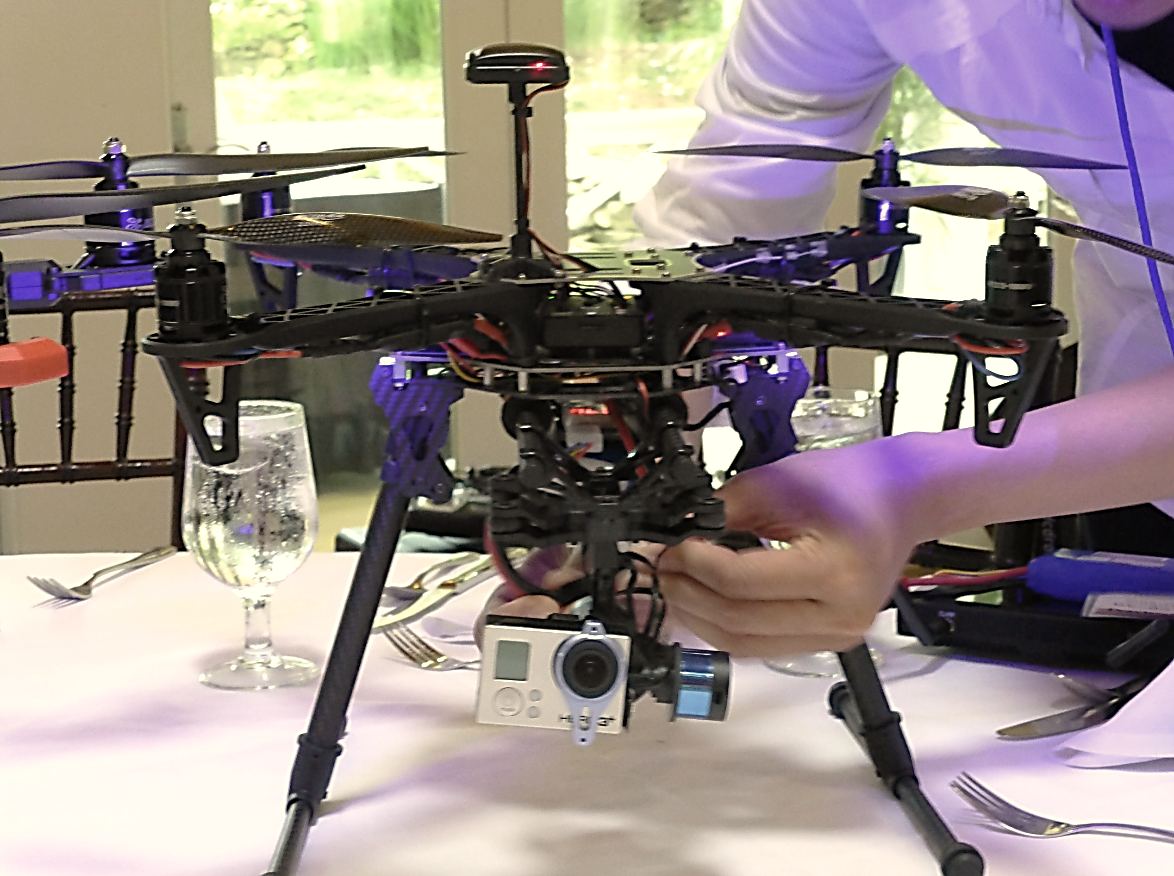 The United States Census is a decennial census mandated by Article I, Section 2 of the United States Constitution. Recently, Department of Commerce v. New York found that the secretary of the Department of Commerce did not violate the enumeration clause or the Census Act in deciding to reinstate a citizenship question on the 2020 census questionnaire, but the district court was warranted in remanding the case back to the agency where the evidence tells a story that does not match the secretary’s explanation for his decision. (SCOTUSblog) Separately Census 2020 promises to be the most modern Census to date. Looking forward what can we expect for modernizing the Census and future Census case law. Join us to legal hack the Census!

DC Legal Hackers is the DC Chapter of a growing movement of more than 120 legal hacking, technology, or innovation groups around the world: legalhackers.org

A legal hacker is someone who cares about the intersection of law and technology and seeks to improve legal practice through technology while simultaneously using legal skills to promote technological innovation and exploration.