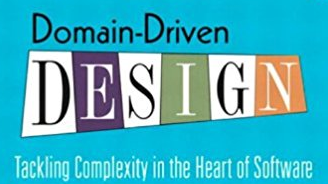 Hint: It’s not just for software anymore. This workshop will teach you how to leverage UX research to identify, create, and string together delightful and productive touchpoints that can be applied to software, hardware, and environmental design.