Thank you for checking out the premier group in the DMV dedicated to amusement parks, and, more specifically, roller coasters! While other groups may occasionally visit an amusement park as a special outing, this is our FOCUS. Our group meets monthly during the “off-season” (October-April), and will meet more often during the “peak-season” amusement park months (May-September). “Off-season” visits include special events dedicated to Halloween and the holidays, which include later but limited hours at parks during the weekends. During “peak season,” amusement parks are generally open every day of the week.

Our “home parks” of operation include Six Flags America (“SFA”) in Maryland, King’s Dominion (“KD”) in Virginia, and Busch Gardens Williamsburg (“BGW”) in Virginia. If there is sufficient member interest within the group, we may also include field trips to amusement parks further away in Pennsylvania and New Jersey.

This is a group for roller coaster (and amusement park) enthusiasts of all ages. Come out and have fun! 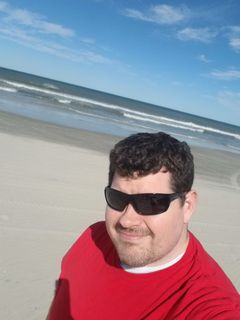 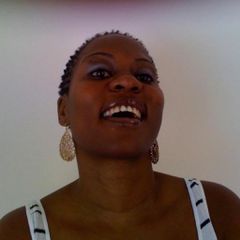 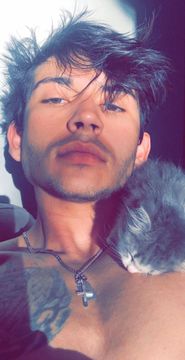 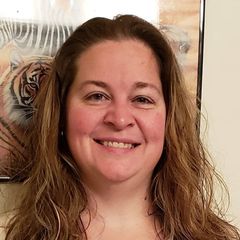 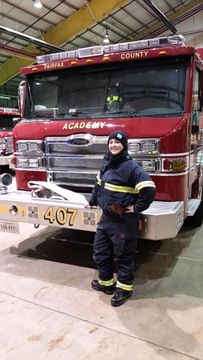 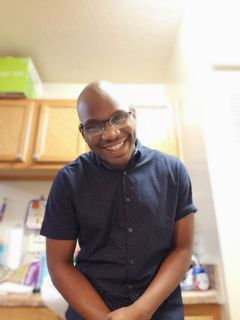 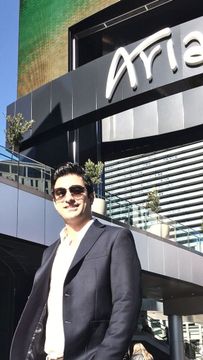 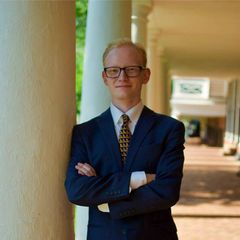 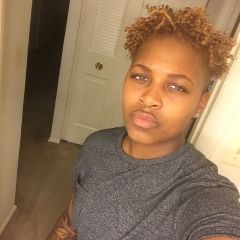 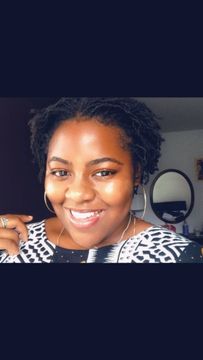 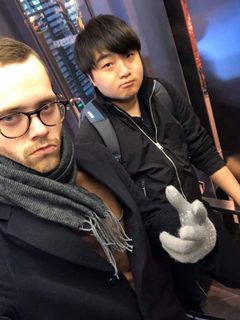 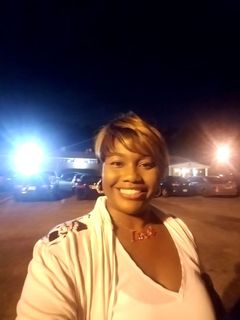