Join us for monthly meet-ups to discuss true crime, mysteries, theories, and our collective societal obsession with the morbidly fascinating. Let's read some books, stay sexy and not get murdered!

American Animals is a coming-of-age crime memoir centered around three childhood friends: Warren, Spencer, and Eric. Disillusioned with freshman year of college, and determined to escape from their mundane Middle-American existences, the three hatch a plan to steal millions of dollars' worth of artwork and rare manuscripts from a university museum. The story that unfolds is a gripping adventure of teenage rebellion, from page-turning meetings with black-market art dealers in Amsterdam, to the opulent galleries of Christie's auction house in Rockefeller Center. American Animals ushers the reader along a gut-wrenching ride of adolescent self-destruction, providing a front-row seat to the inception, planning, and execution of the heist, while offering a rare glimpse into the evolution of a crime--all narrated by one of the perpetrators in a darkly comic, action-packed, true-crime caper. 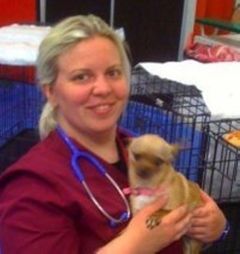 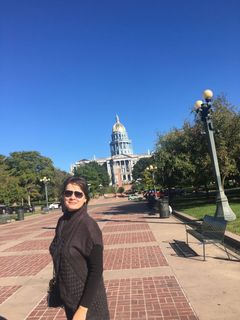 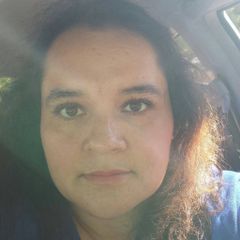 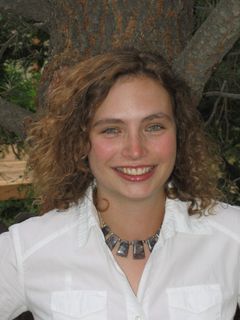 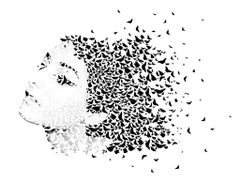 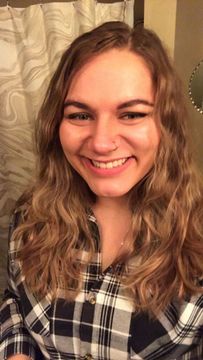 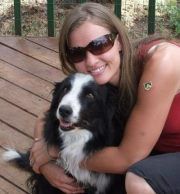 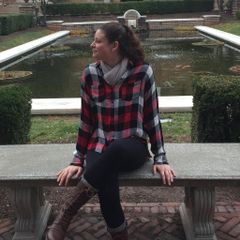 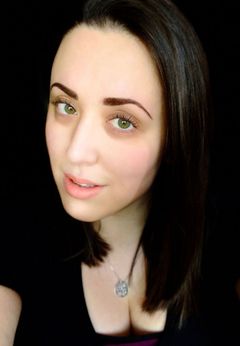 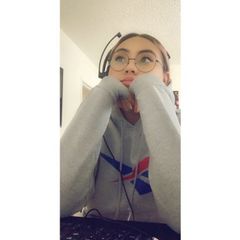 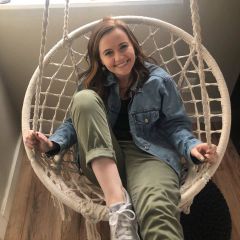 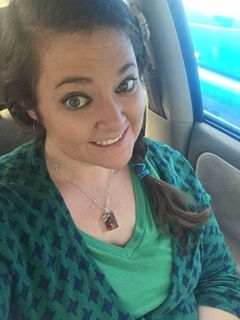 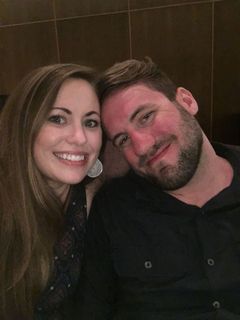