Note: This Meetup will be scheduled once we reach 25 attendees.

Description: Open Source Redis is not only the fastest NoSQL database but, according to devops.com, it is the most popular among the new wave of databases running in containers. Redis speeds up just about every data interaction between your users or your operational systems. Join Dave in this talk where he shares the functions and data structures used to speed up applications and solve everyday use cases that are driving Redis' popularity.

Speaker Bio: Dave works for Redis Labs organizing workshops, hackathons, meetups and other events to help developers learn when and how to use Redis. Dave is also the co-founder and lead organizer of CloudCamp, a community of Cloud Computing enthusiasts in over 100 cities around the world. Dave graduated from Cal Poly: San Luis Obispo and has worked in developer relations for 12 years at companies like PayPal, Strikeiron and Platform D. Dave gained modest notoriety when he proposed to his girlfriend in the book "PayPal Hacks." 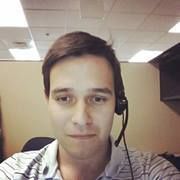 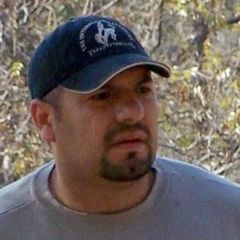 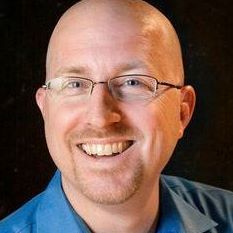 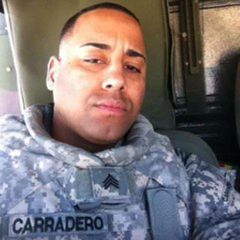 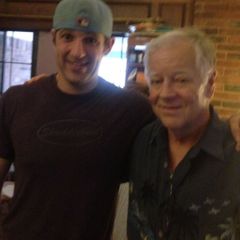 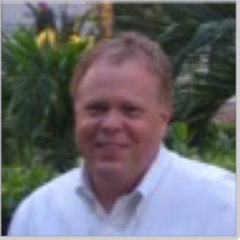 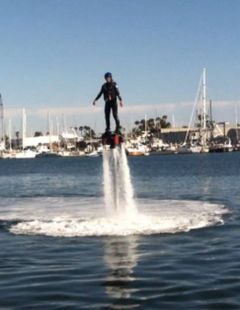 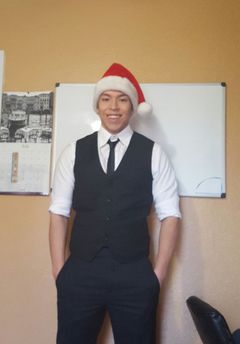 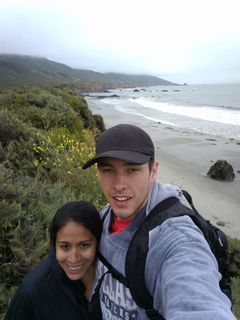