Hosted by
Raj B. and Travis T. 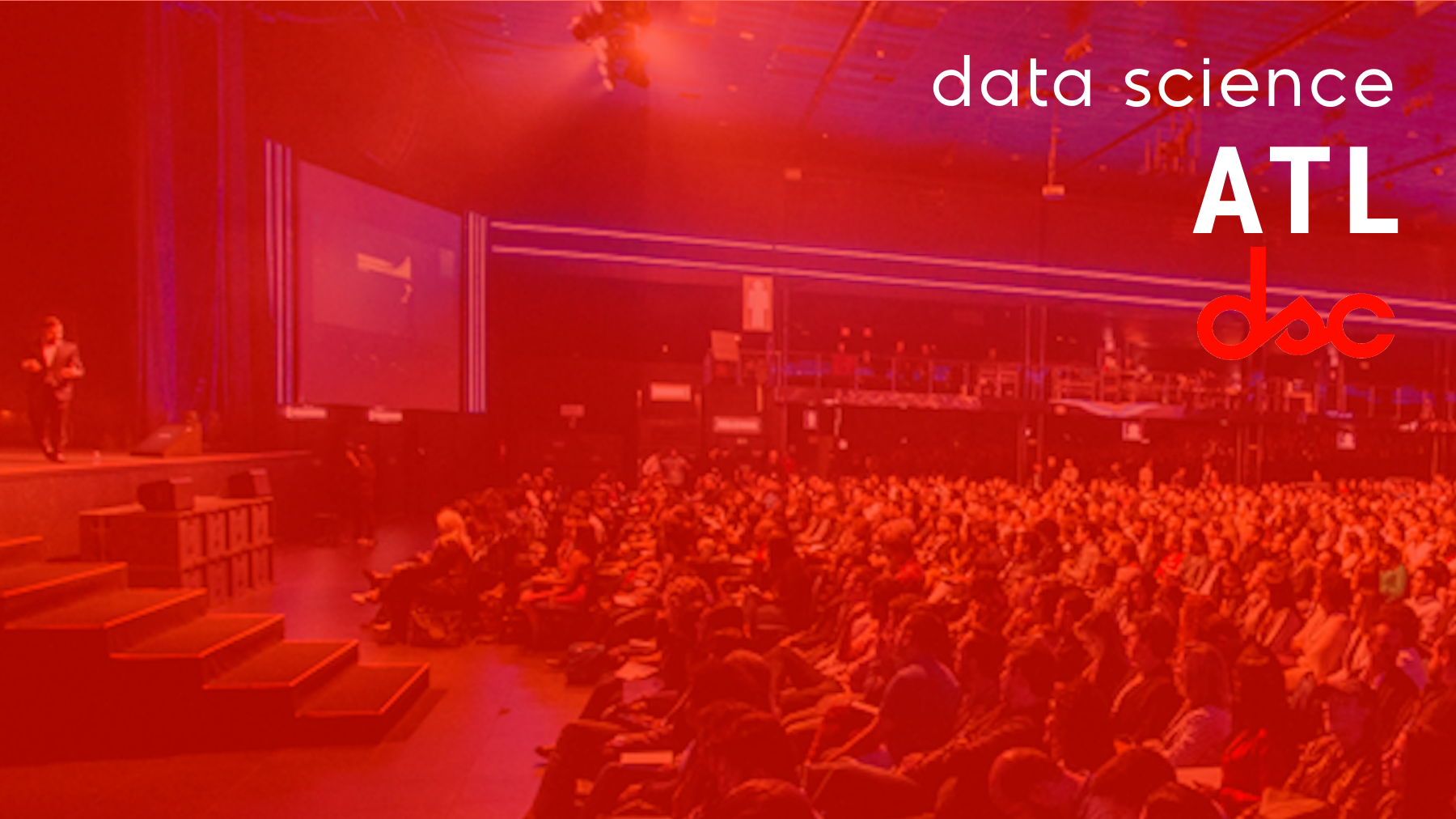 Massive datasets now arise in virtually all domains. Yet, making sense of these data remains a fundamental challenge. At the Polo Club of Data Science, we are innovating at the intersection of Data Mining and Human-Computer Interaction (HCI), to combine the best from both worlds to create novel tools for making sense of graphs with billions of nodes and edges. I will describe some of our latest works and ideas:

(1) Attention Routing, a new idea, based on anomaly detection and machine inference, that automatically draws people's attention to interesting parts of the graph, such as the Polonium technology unearths malware from 37 billion machine-file relationships; the NetProbe system fingers bad guys who commit auction fraud.

(2) Mixed-Initiative Graph Sensemaking, such as the Apolo system that combines machine inference and visualization to guide the user to interactively explore large graphs. The user gives examples of relevant nodes, and Apolo recommends which areas the user may want to see next.

Duen Horng (Polo) Chau is an Assistant Professor at Georgia Tech's School of Computational Science and Engineering of the College of Computing, and an Adjunct Assistant Professor at the College's School of Interactive Computing. Polo received his Ph.D. from the Machine Learning Department at Carnegie Mellon University. He also received a Masters in Human-Computer Interaction (HCI) from Carnegie Mellon.