Dayton Fashion Week is under new ownership and management and will get a reboot in the Gem City March 18-21, 2020! This group is for established and aspiring Fashion Designers, Entrepreneurs, Boutique Owners, Fashion Event Producers, Photographers, Wardrobe Stylist, Hair Stylist, Makeup Artist, Prospective Fashion Sales Representatives, and Models who would like to take it to the next Level and meet other business professionals involved in the fashion industry and make Dayton Fashion Week one of the most influential fashion events is the country!

The organizer of this group is the Owner/Director of the Dayton Emerging Fashion Incubator (DE-FI) LLC a volunteer community Think Tank providing access for emerging designers, aspiring models, sewist, and textile makers into the fashion industry. And starting in May, Meetup events will take place monthly; so get your calendars out and let's have some FUN! The City of Dayton has one of the fastest growing fashion markets in the country as a result of the hard work and diligence of (DE-FI), one of the most influential grassroots organizations in the country.

A first of its kind fashion organization, (DE-FI) serves as an umbrella organization that addresses every aspect and need of those seeking careers in fashion including micro-manufacturing, workforce development, e-commerce, and production via our subsidiaries the Dayton Garment and Textile District, The Gem City Sewing Company, Dayton Threads, and the newly acquired Dayton Fashion Week

(DE-FI) Designers have gained firsthand experience working behind the scenes of some of the most legendary design houses and retail companies in the world. Their designs have been featured on the covers and pages of Vogue, Vogue Africa, in Vogue Italia, and Essence magazines to name a few. Our designers have been named to Forbes Top 30 Under 30 Fellows and they have also had their designs featured in music videos, commercial print, and film.

Over 100 of our models have been signed to agencies worldwide including Factor, Red, and Next. They have appeared on Project Runway and in the pages of Vogue. They have walked for New York, Paris, and Milan Fashion Weeks for designers like Marc Jacobs, Miu Miu, and Versace and have appeared in commercial ad campaigns for Michael Kors, Old Navy, Kohl’s, and Ashley Stewart. Our models have appeared in prime-time television for shows such as Empire and feature films on the Hallmark channel. Outside of modeling several of our models have gone on to pursue professional degrees in fashion, as well as acting from some of the most prestigious programs in the country. 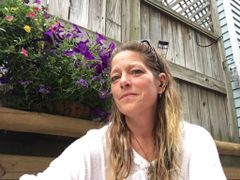 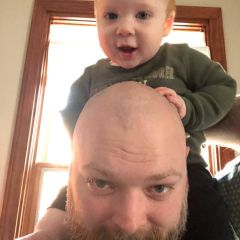 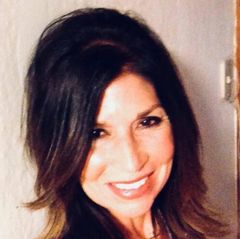 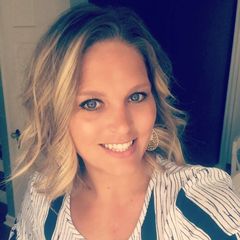 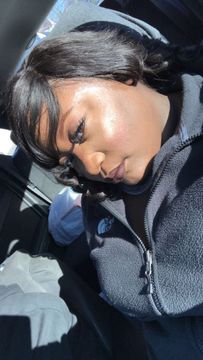 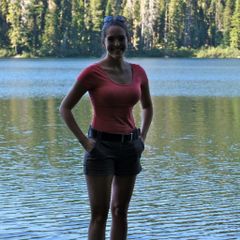 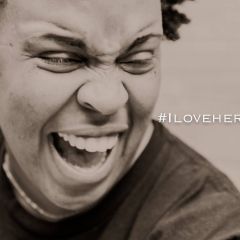 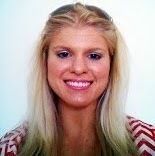 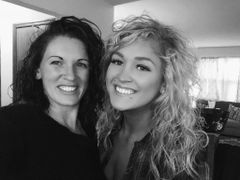 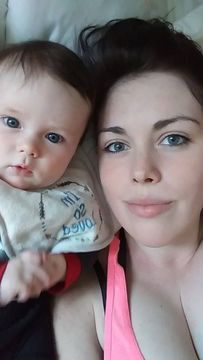 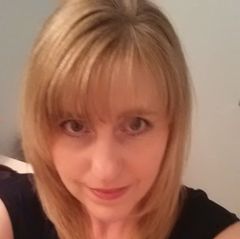 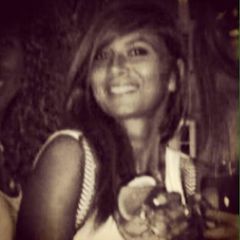 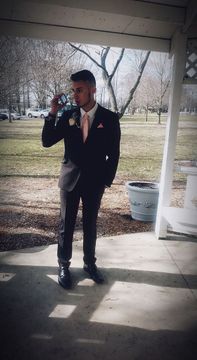 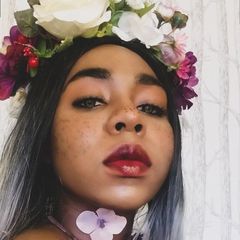