Organized by Shoshana A.


Although the group title may sound a bit pretentious, the goal of this group is to bring together women who are concerned with topics of social injustice or would like to learn more about such topics through literature. Together we will read, meet, and discuss books regarding social issues that our society faces. Through engaging with this content the vision for this group is to connect with each other and seek ways to connect with the issues at hand in our world. My hope is this group provides an opportunity to connect like-minded females over real world challenges. Click here (https://docs.google.com/spreadsheets/d/1OURJ9ommjy1E6NLryyky_kAxUO-BW5mbH5NF8i88ZVs/edit?usp=sharing) for a link to our book list.

Data is fundamental to the modern world. From economic development, to healthcare, to education and public policy, we rely on numbers to allocate resources and make crucial decisions. But because so much data fails to take into account gender, because it treats men as the default and women as atypical, bias and discrimination are baked into our systems. And women pay tremendous costs for this bias in time, money, and often with their lives. Come join us as we gather to discuss this important read!

Her name was Henrietta Lacks, but scientists know her as HeLa. She was a poor Southern tobacco farmer who worked the same land as her slave ancestors, yet her cells—taken without her knowledge—became one of the most important tools in medicine. The first “immortal” human cells grown in culture, they are still alive today, though she has been dead for more than sixty years. If you could pile all HeLa cells ever grown onto a scale, they’d weigh more than 50 million metric tons—as much as a hundred Empire State Buildings. HeLa cells were vital for developing the polio vaccine; uncovered secrets of cancer, viruses, and the atom bomb’s effects; helped lead to important advances like in vitro fertilization, cloning, and gene mapping; and have been bought and sold by the billions. Come join us as we gather to discuss this important read!

Here is your chance to make your voice heard! Come contribute your opinions, your voices, and your votes! What books should be read by our community? What areas of social justice we should be learning about? We will be deciding which books we want to read in the upcoming months (chosen from the collaboratively constructed list labeled "Current Book Nomination List" at the link below and on our description page...feel free to add!). Please contribute your preferred books to the nomination list and then come to the meeting to promote your book to the group or vote for the books on the list. (There are other lists in this document but they are just past suggestions. Feel free to browse but remember to put your suggestions on the Current Book list.) We will not spend much time discussing books so please read descriptions beforehand (thanks!). Book list day is always fun :) :) :) Thanks and see you all soon! https://docs.google.com/spreadsheets/d/1OURJ9ommjy1E6NLryyky_kAxUO-BW5mbH5NF8i88ZVs/edit#gid=[masked] 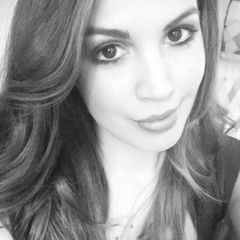 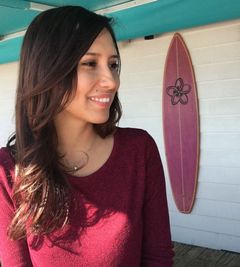 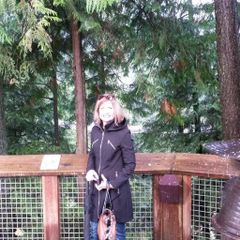 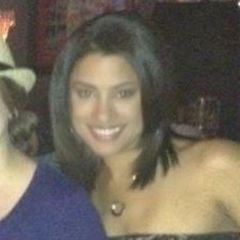 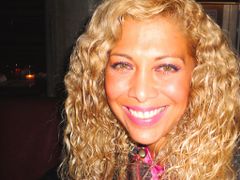 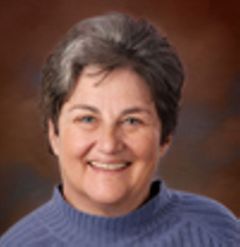 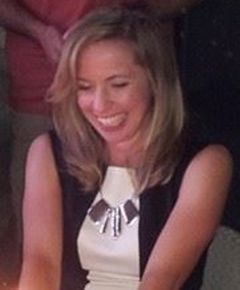 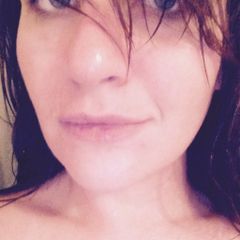 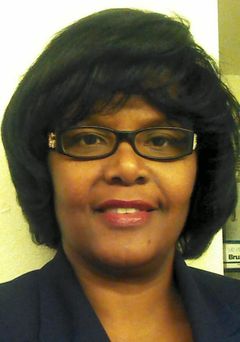 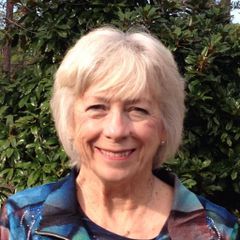 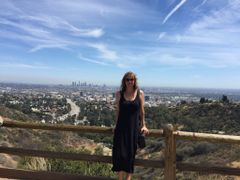 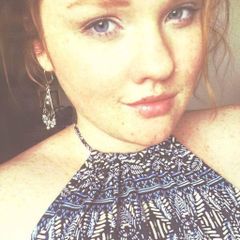 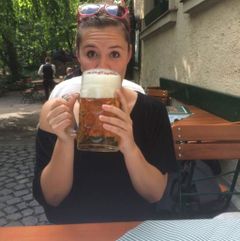 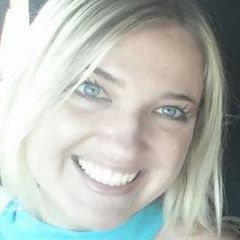