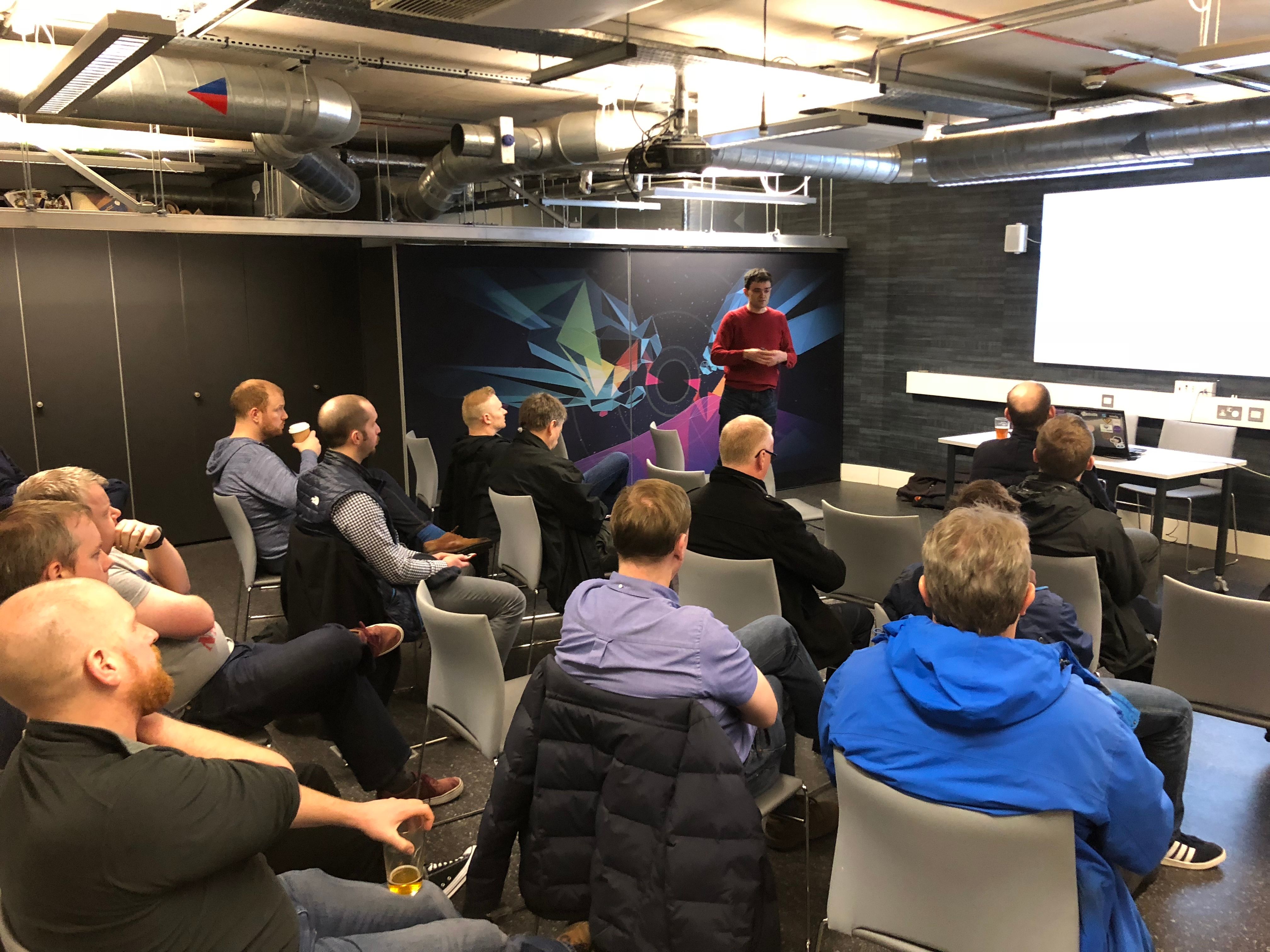 Windows 10 is here, aiming to scoop up all those users from Windows 7, Windows 8 and maybe even Windows XP and get them and keep them on Microsoft’s latest and greatest.
What does it mean to have ‘one’ Windows operating system?

What does it mean to have ‘one’ Universal Windows Platform?

In this ‘no fluff, no nonsense’ session, we’ll walk through the essence of the new Universal Windows Platform and how, for the first time, it brings a natural approach to writing both code that can be generally targeted at every Windows device while also adapting and tailoring itself to provide functionality only available on certain devices.

You should expect Visual Studio, C# code and XAML UI and talk of PCs, Phones, Xbox One, IoT devices and maybe even the odd mention of HoloLens :-)

Mike Taulty works in the developer group at Microsoft in the UK where he has spent the past few years helping developers understand and get the best from the Microsoft platform. Prior to this, Mike spent 3 years with Microsoft Consulting Services as a consultant on developer technologies. Before joining Microsoft, Mike spent the previous 9 years working as a software developer for a number of enterprises, consultancies and software vendors working with a variety of operating system, client, communication and server technologies. Mike holds a BSc Hons (1st Class) in Computer Science from the University of Leeds.