A DigitalOcean Amsterdam Special: How the Internet works

Hosted by
David E. and Jana 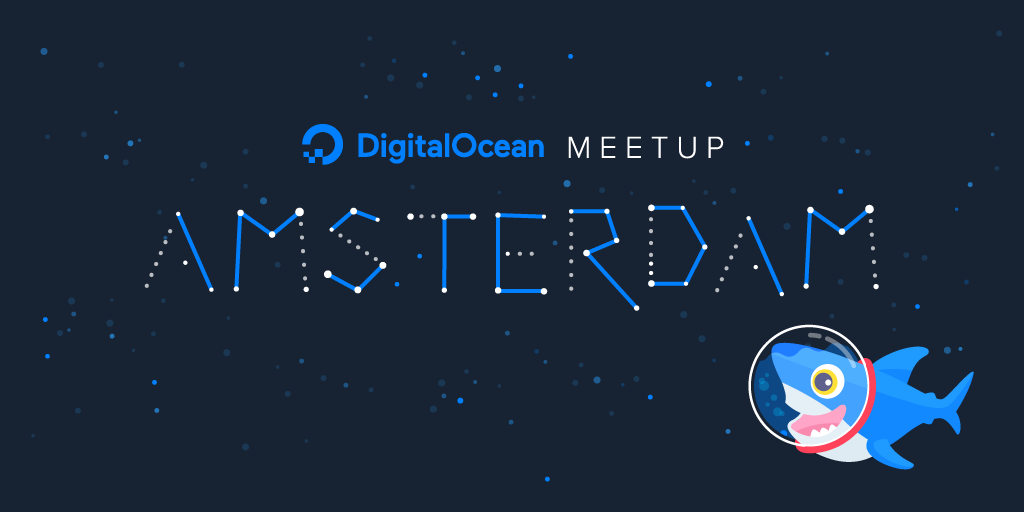 Look out for the DigitalOcean posters

We're getting some familiar faces back to give us the third part in the How the Internet works series (don't worry if you missed the other two). We're at the Amsterdam Internet Exchange, where all traffic in and out of the Netherlands is routed though - Pretty relevant given the subject matter.

As always, there will be drinks and snacks from the beginning including beers, wines and soft drinks (with non alcoholic beers for anyone driving). Pizza comes after the final talk so no one misses out. There will be Meaty, Veggie, Vegan and Gluten free pizzas so hopefully everyone can grab a slice and chat (chatting is optional). If you haven't been to a DigitalOcean event before, our evenings are pretty relaxed with no corporate agendas.

We will try to it livestream too!

IMPORTANT: We are limited to 50 people due to the size of the venue and their security staff. We'll take more RSVP's but it will be a first come first served admission so don't be late. The security people will have the final say on if you get in or not (maybe you can sweet talk them).

In an informal setting we will be discussing the Internet, the big Internet. We explore what makes the Internet such a special place. We may get into how routing on the Internet works or meander into global cyber security considerations. The hope is that we get to an interesting, informative, or entertaining (preferably all 3) conversation. Questions welcomed.

Olaf has a long experience in Internet technology and policy matters, in
particular those related to security and trustworthiness of the Internet.

Before joining the Internet Society he was directing NLnet Labs, an Open Source and Open Standards lab. He has been a chair of the Internet Architecture board and has an extensive history in DNS and DNSSEC development and standardisation.
He is a board member of the Global Forum on Expertise in Cyberspace and a commissioner of the Global Commission on the Stability of Cyberspace.

In itself is the Domain Name Protocol a simple game. One asks
for a name and the answer comes using a well known methodology. The
system is part of the internet protocols works and function pretty
well. In the last 40 years it grew from serving couple hundreds
sites to the current billions of users. DNS and the protocol
seamlessly adapted to the quick changing world.

First there will an introduction covering of the (simple) theory of the protocol followed by the some practical operational realities. As Yoga Bear already observed, "In theory there is no difference between theory
and practice. In practice there is".

We'll also cover the security and privacy aspects and their consequences on internet governance policies, such as those discussed in various bodies such as ICANN, IGF etc.

Jaap is currently a senior research engineer at NLnet Labs and has performed various functions in ICANN advisory committees such as the Security and Stability Advisory Committee. In 2017 he got inducted into the ISOC Hall of Fame.

Throughout his career, Jaap has spent a generous amount of time sharing his knowledge with others and playing key roles in organisations such as the European Unix User Group, USENIX, the Internet Engineering Task Force, the Internet Society, ICANN and RIPE.

The provisional structure is as follows: