The Future of Sentience: Should we edit our genetic code? 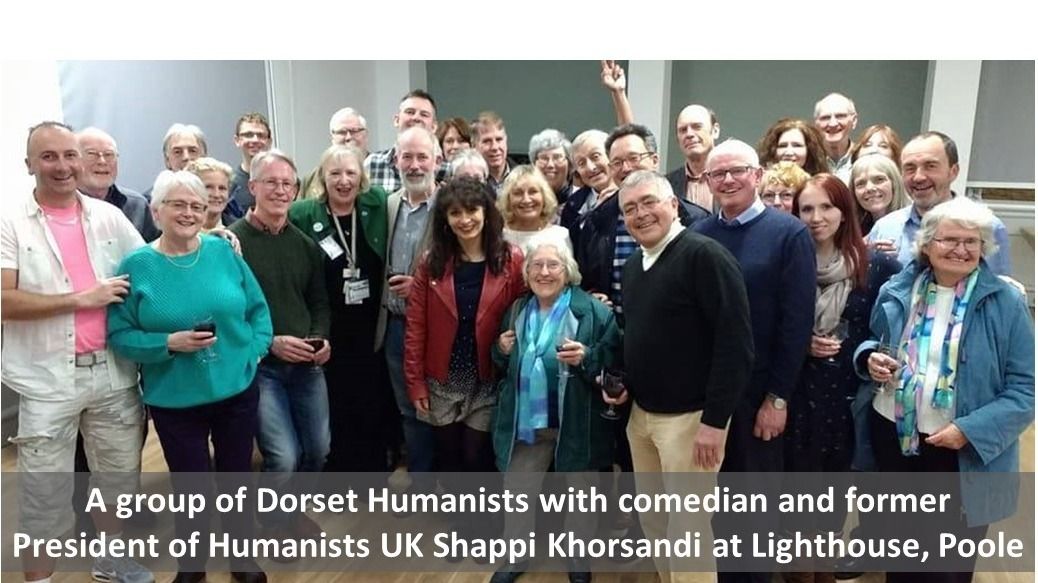 Join us online at 1.30 to get settled in. Talk begins at 2pm and the event may be locked after the start. Click the link on the right or input meeting ID and password.

This talk will explore some of the pitfalls of editing our genetic code. Should all babies be ‘designer babies’? What could go wrong?

Our speaker David Pearce (main photo) is a prominent figure in the transhumanism movement. Transhumanism is a philosophical movement which advocates the transformation of the human condition by developing and making widely available sophisticated technologies to greatly enhance human intellect and physiology.

David is author of 'The Hedonistic Imperative' (1995) which outlines how pharmacology, genetic engineering, nanotechnology and neurosurgery could converge to eliminate all forms of unpleasant experience from human and non-human life, replacing suffering with ‘gradients of bliss’. Pearce calls this the ‘abolitionist project’.

In 1998, he and Nick Bostrom co-founded the World Transhumanist Association, now known as Humanity Plus, an international non-profit organization that ‘advocates the ethical use of technology to expand human capacities.’