This is a group intended for those interested in regular poker games in the Downtown Long Beach area (by the Promenade). Texas Hold'em will be the primary game of choice. Whether you are interested in a friendly or an ultra competitive game game of poker, this group is for you. You can use this group as a springboard for sharpening your poker skills. I would like to vary the structure of the games from: - Simplified tournament with 100 starting chips, with starting blinds 1/2 and increasing every few minutes. - Small .25/.50 or .50/$1.00 blinds cash games ($20, $50, or $100 buy in) - Tournament structures that mimic what you would find in the daily Hollywood Park or Hustler Casino tournaments. Starting chips would be $10,000 with increasing blinds starting at $25/$50. - High blind structures that mimic the final table blind structures at the WSOP (I do have special ordered $100K, $250K, and $500K chips). - Multi-table tournaments with as many as 3 full tables running simultaneously. - I'm willing to try out an occasional game of Pot Limit Omaha (PLO) if anybody is interested. It's a game that has always intrigued me, but I've never played a full PLO tournament before. - Side tables set up for cash games in case you bust out early. I'm generally not a big fan of re-buys or add-ons, so for the most part, my games will not include those features. I have more than a fair share of portable poker tables, chips, and cards, and would like to give those who are interested the resources to try running their own home games as well. I do travel a lot during the year so it would be good to have other outlets for other locations to play while I am away. 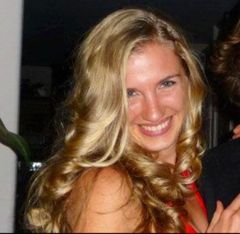 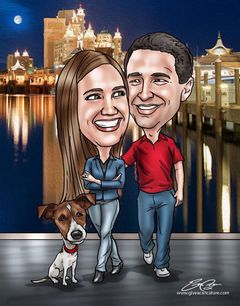 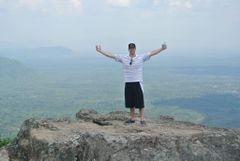 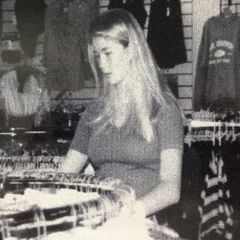 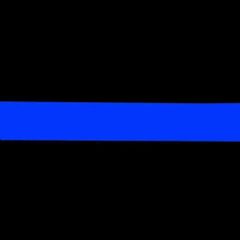 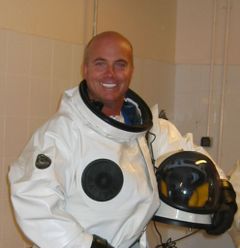 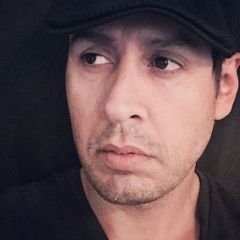 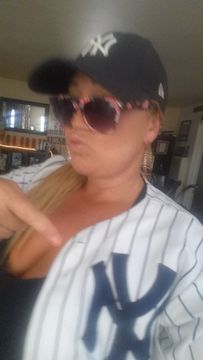 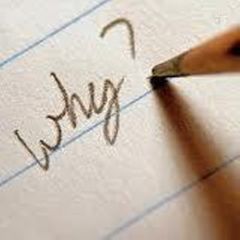 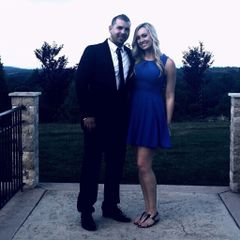 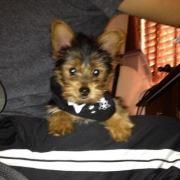 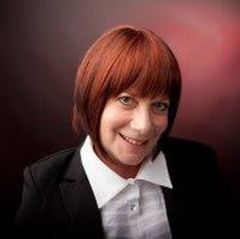 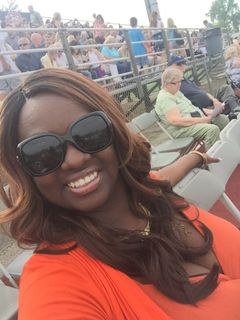