Dracut Arts is a 501c3 dedicated to presenting Visual, Performing and Written Arts to the greater Dracut Community on a bimonthly basis. Join us to find out the when and where of these events! Every other month, we will host Visual Artists in the Zimmerman Hall Gallery on Friday from 4 - 9 and Saturday from 10 - 6:30. Meet our Visual Artists Friday night at 7. Dance the night away Friday 8:30 - midnight. Saturday, come to our Authors Reading & Craft Talk at 4:30. Then at 7, listen to our Performers!

Details listed on our calendar - or on our FB page: https://www.facebook.com/DracutArts/

Tom Briere is a Massachusetts-based photographer who has been passionate about photography for over 40 years. His subject interests include discovering the artistic forms and simplicity in found objects under natural light. He was trained as a classical portrait and wedding photographer but in recent years has been focused on landscape, architecture and, most recently, abstract representations of subjects. He has won several awards in New England juried competition and was awarded the Fédération Internationale de l'Art Photographique Silver metal by the Greater Lynn International is a Master Member of the New England Camera Club Council. Tom is a member of the Nashoba Valley Photo Club and supports the club by leading regular discussion groups to further member’s knowledge of communicating visually through the media of photography. He is also an instructor at BC Photoworkshops, which runs in the field workshops to help photographers improve their photography skills. Tom's photos will be shown in our Art Gallery from 1 - 2, 3 - 4 and 5 - 6:30, both bookending our Arts Event, and giving you visual pleasure between the author's reading and violist's performance. For more information and to view his works, go to DracutArts.com Please consider donating to help make these events possible. https://www.dracutarts.com/subscribers-donors/ See Tom's interview here: https://dracut.vod.castus.tv/vod/?video=99788b9b-dbf0-4e27-9e19-4e5b1a27e33f&nav=playlists%2Fplaylists%2FDracut%20Arts%20Playlist.m3u8

Join us for Venezuelan violist, conductor and pedagogue Aleksandre Roderick-Lorenz, who hails from Caracas where his musical foundation began under the auspices of the famed "El Sistema" organisation. His musical journey continued in Miami under María Antonieta Salas. A versatile musician, Roderick-Lorenz enjoys a dynamic career as soloist, chamber musician and teacher. He performs a wide range of musical genres such as classical, Latin, mariachi, popular, contemporary and modern music. He is a member of the Miami Symphony Orchestra (MISO) and is principal violist of the Lyrica Boston Chamber Orchestra. In the summer months, he leads the viola section of the Massachusetts Institute of Technology (MIT) Summer Philharmonic. As a chamber musician, he has collaborated with Andrea Bocelli, Laura Pausini, Natalie Cole, Franco de Vita and Il Volo. He has performed as a soloist with Prince Royce and Leslie Cartaya and has been featured as recitalist in Latin America, Europe and the U.S. Other solo appearances include orchestras from New World School of the Arts (1st Prize Concerto Laureate 2012), the International School of Music, Florida International University, Miami Dade College’ Film Scoring Orchestra and Wind Symphony (1st Prize Concerto Laureate 2015), High School for the Performing and Visual Arts (HSPVA), Syracuse University Symphony Orchestra (1stPrize Concerto Laureate 2019) and most recently with the Lyrica Boston Chamber Orchestra. His eclectic career has encompassed performances at the Latin Grammy, Billboard Music Awards, Premios Juventud, Miami Life Awards, Lo Nuestro Awards and numerous televised appearances for Venevision, America TV, Ávila TV, Mega TV, Telemundo and Univision. Other prominent artist collaborations include Plácido Domingo, Ruben Studdard, Celtic Woman, Johnny Mathis, Paloma San Basilio, Oscar D'Leon, Juanes, Peter Schickele and the Electric Light Orchestra. His interpretations have appeared in the Cannes Film Festival movies. He has been frequent guest artist at the Dvorak American Heritage Association (DAHA) in New York City . Recent highlights include an appearance as soloist and conductor with the Syracuse University Symphony Orchestra, as well as a national radio debut at WQXR’s McGraw Hill Financial Young Artist Showcase with Robert Sherman. A committed teacher, he serves on the faculties of Miami's ViolaFest of New World School of the Arts, ArtsAhimsa Music Festival in Massachusetts and as Teaching Assistant to renowned and sought-after violinist Laura Bossert at the Setnor School of Music. He is currently the musical director at La Casita Cultural Center from Syracuse University, where he received recognition for Teaching Excellence. He holds an Associates Degree in English Literature from Miami Dade College and a Double Bachelors degree in Viola Performance (Performance Honours Distinction) and Spanish Language, Literature and Culture from Syracuse University (Magna Cum Laude). For more information, do to DracutArts.com Please consider donating to help make these events possible. https://www.dracutarts.com/subscribers-donors/ Join Zoom Meeting https://us02web.zoom.us/j/87458891662 Meeting ID:[masked] One tap mobile [masked],,[masked]# US (New York) [masked],,[masked]# US (Germantown) Dial by your location [masked] US (New York) [masked] US (Germantown) [masked] US (Chicago) [masked] US (San Jose) [masked] US (Tacoma) [masked] US (Houston) Meeting ID:[masked] Find your local number: https://us02web.zoom.us/u/kdiDzUfAET 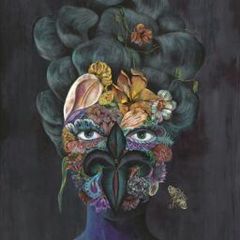 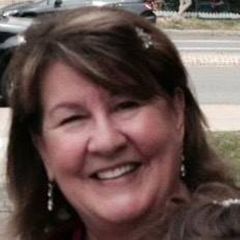 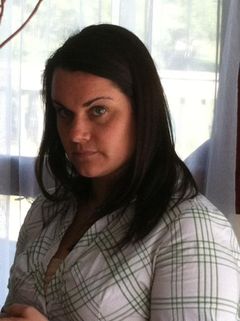 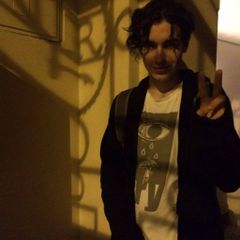 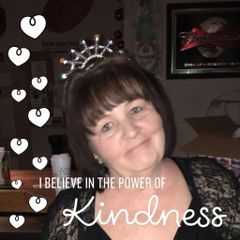 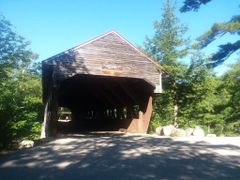 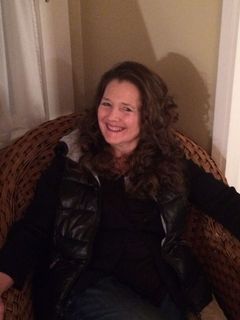 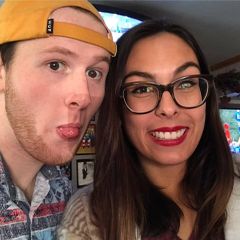 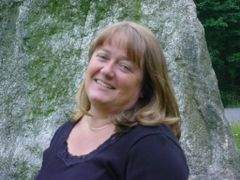 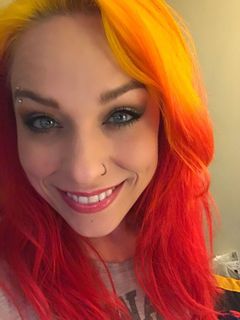 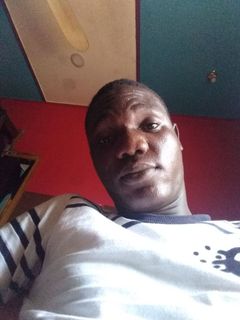 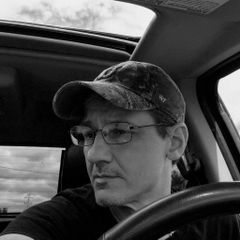 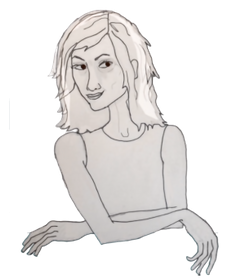