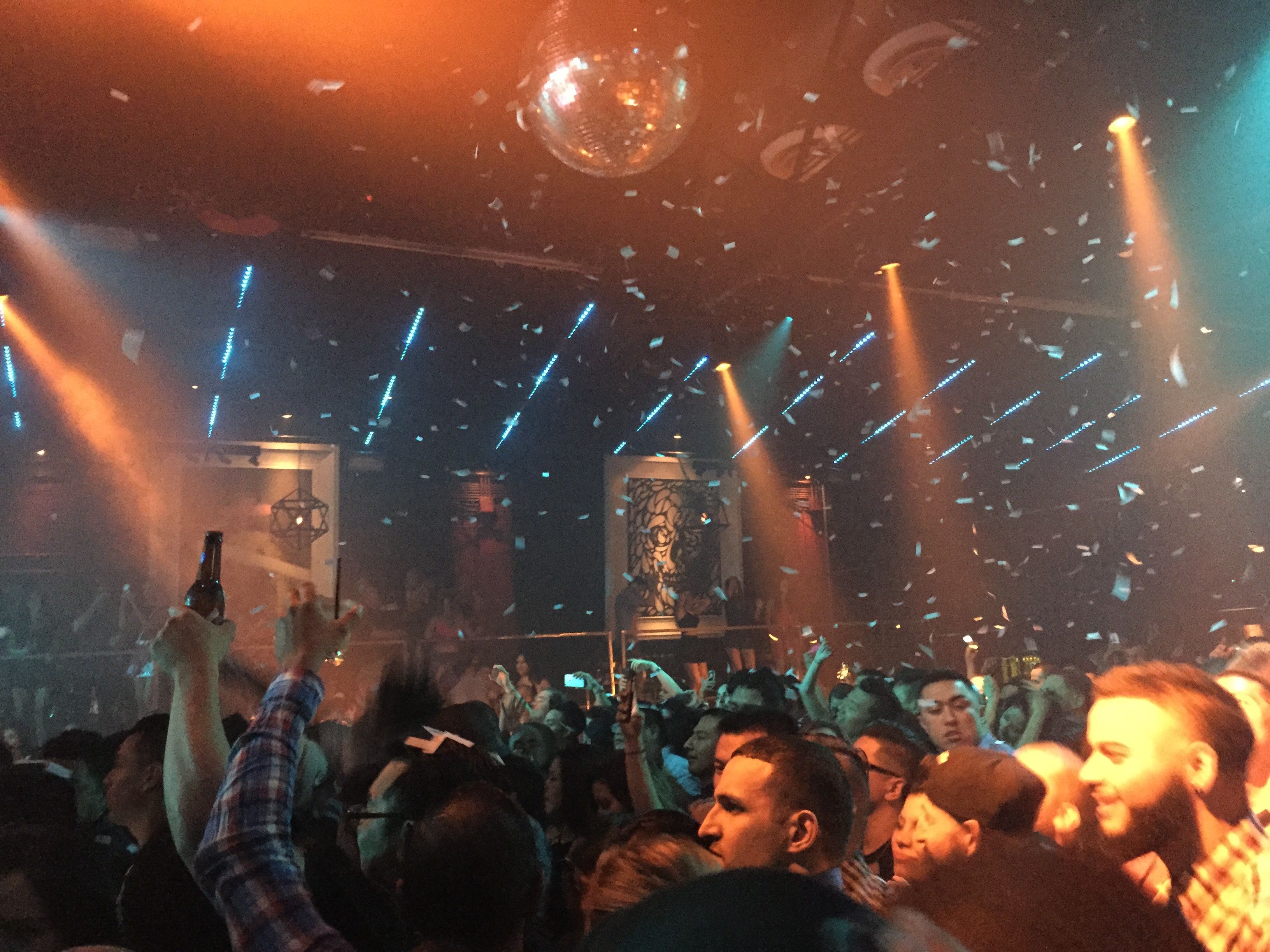 10% OFF with Promo Code: EDMLIFE, $10 before 11pm OR first come, first serve in case we run out of allocated discount tickets. Must be checked in by allotted time to receive discount. Early arrival is strongly recommended! Inquire about guest list options before 6pm on the day of the event at [masked]!

While others are restrained by genre association Will Atkinson runs free, refusing to conform or be pigeon holed.
Is he tech, trance, techno, electronica, progressive, experimental.....?
He is all of them – and so much more.
And it’s this ambidextrous talent that has been the driving force behind Will’s vast appeal and subsequent ever-growing army of passionate fans the world over. The video for his recent single “Pat Butcher” (Beatport number 1 for 3 weeks) generated 1.6 million views in 48 hours – so to say this exciting young uber talent is on fire right now, would be something of an understatement.

Having graced the decks on almost every continent, the Belfast born Greg Downey is no amateur when it comes to the art of DJing. Having impressed the promoter of Gategrasher while playing at an afterparty in Ibiza, Greg was asked to play at Space the following week. Very shortly afterwards, Greg broke through the UK trance scene playing at major shows such as Gatecrasher, Godskitchen, Slinky, Inside Out, Goodgreef, and Passion. What was every aspiring DJ’s dream to travel the world soon became a reality for Greg. He was crisscrossing the globe flying from New York City to Sydney to Ibiza to Shanghai to Buenos Aires to London playing to massive crowds.