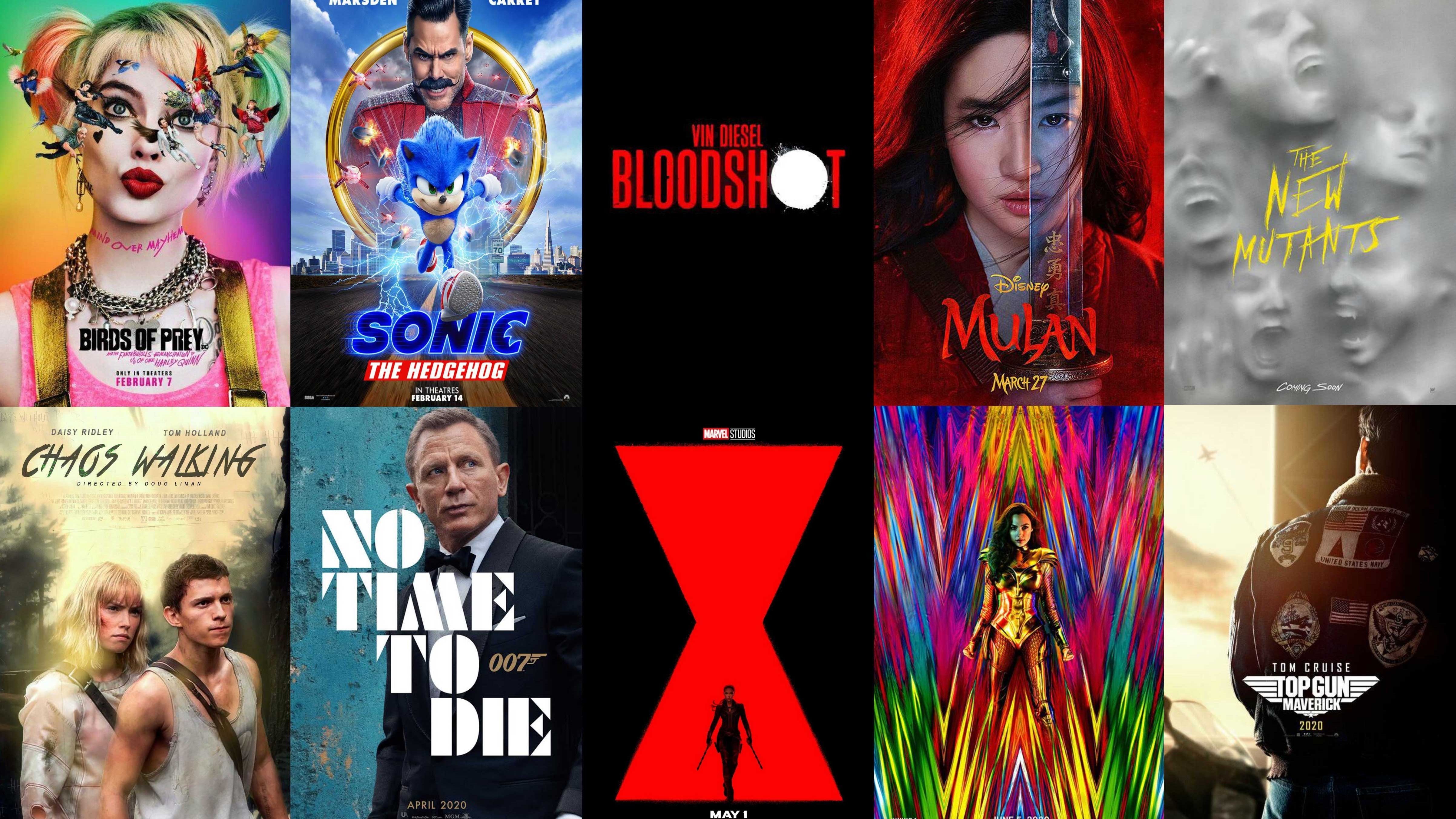 Meet at tables in lobby

Todd Hewitt lives on the distant planet of New World - a new hope for humanity until struck by The Noise, a virus which inflicts immersive visions of ones' every thought. The cacophony drives many mad until Todd makes a hidden, silent discovery: there is a girl named Viola, who may be the key to unlocking New World's many layered secrets. Together, the two unlikely companions are forced on a white-knuckle adventure into an unexplored planet - trying to escape and hide in an environment where all thought is heard, all movement seen - as they both discover the truth about the lives they left behind and the spectacular world they've learned to call home.

Check out the trailer here:
https://www.youtube.com/watch?v=0LHxvxdRnYc

Tickets and times are not yet posted.

Note:
Online tickets on Fandango can no longer be returned at theatre day of per their new policy. Any no shows day of will be removed future meetups unless message me prior to movie showing.