Music at The Bookshop: Barbara Nesbitt 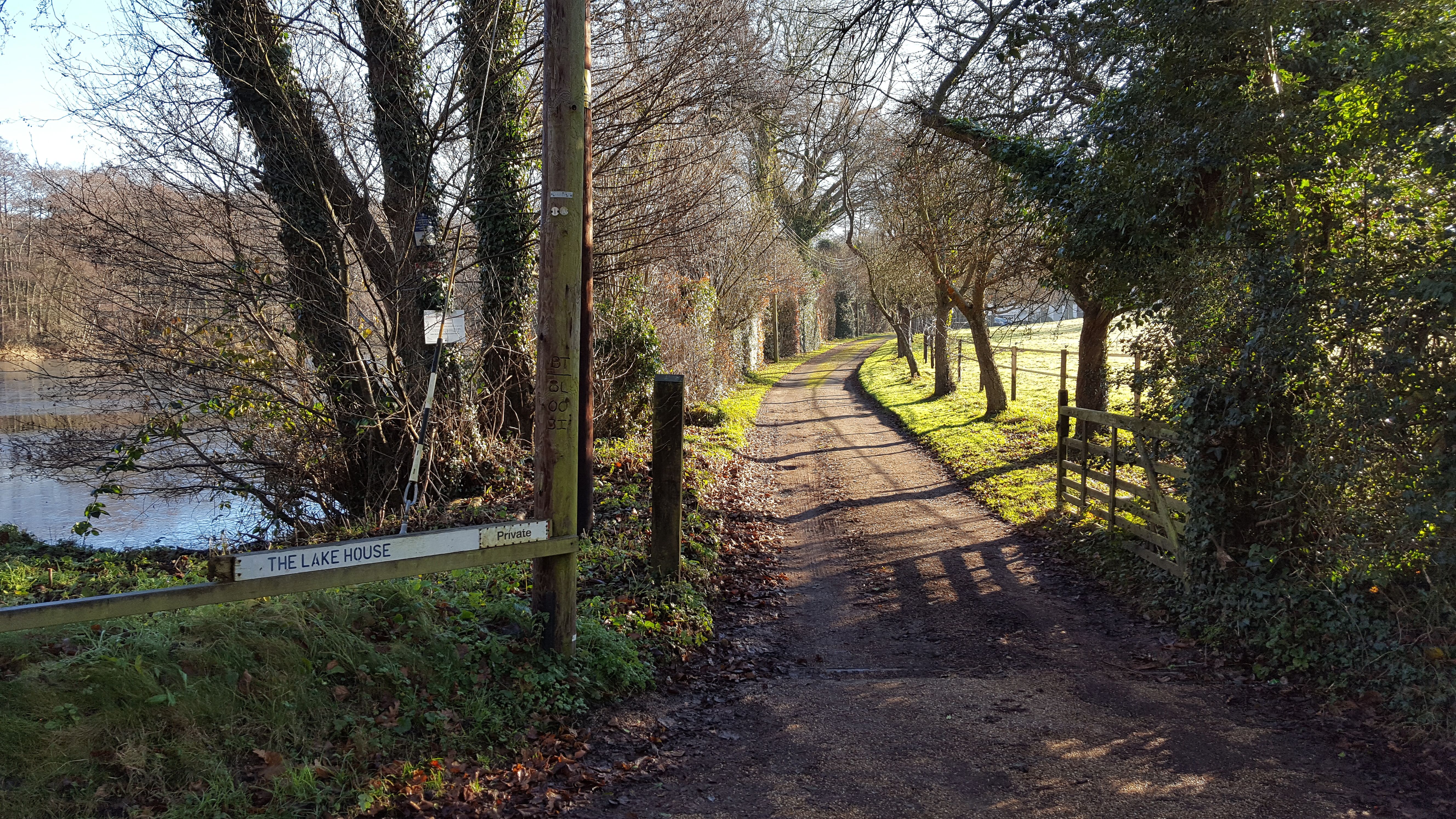 We are in the middle of East Grinstead High Street

Barbara Nesbitt, Americana/Folk Singer-Songwriter out of Austin, TX, is gearing up to make her 5th album titled, Someday, Maybe Sooner. Her voice and songwriting have placed her in the top 5 Best Female Singer and in the top 3 Best Songwriter categories in the Austin Music Awards and her last release, Right As Rain, is in rotation on SiriusXM Radio. She co-founded the breakout band, The Whiskey Sisters, to much buzz and acclaim, has recently sung background vocals for Willie Nelson and Bob Weir and was an Official Showcasing Artist at SXSW 2019. With a voice that is at once plaintive and strong, warm and clear, her songs take you on a journey reflective of her life which will make you laugh, cry, think and feel.