The Scene That Became Cities - With Caveat Magister 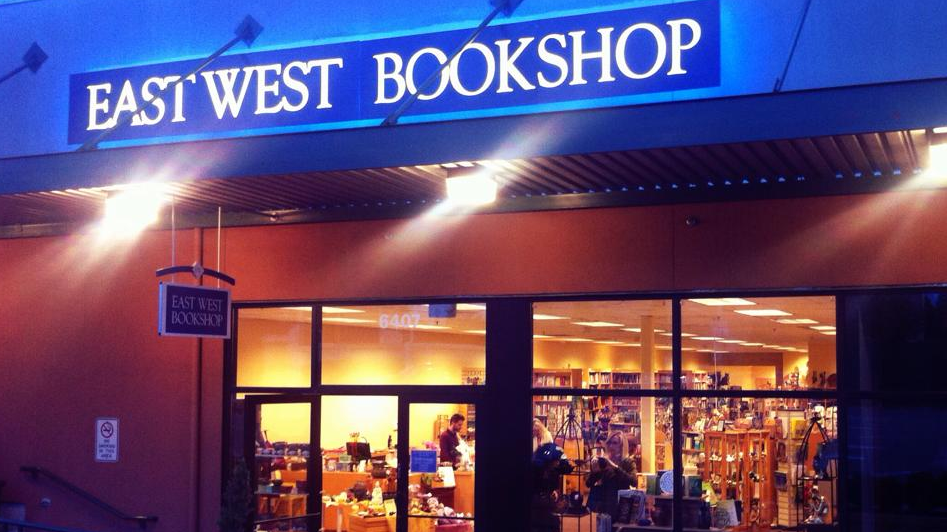 ABOVE Wholefoods, next to Bartells

THE SCENE THAT BECAME CITIES - WITH CAVEAT MAGISTER
$15.00 - TICKETS: https://www.eastwestbookshop.com/collections/august-2019-events/products/august-01-2019-thursday-7-8-30pm-the-scene-that-became-cities-with-caveat-magister

Join Caveat Magister for a conversation about his new book, The Scene That Became Cities: What Burning Man Philosophy Can Teach Us about Building Better Communities. Magister is a longtime contributor to the Burning Man Journal and, beyond Larry Harvey and his fellow founders, is a leading interpreter of Burning Man within it's own culture.