A Wine Lovers Meetup
interested in exploring new ventures
along with finding - pouring - sharing
some great wines with old and new friends.

ALL MEMBERS MUST DISPLAY A CURRENT RECOGNIZABLE PHOTO BEFORE ATTENDING AN EVENT.

Eastside Wine: changes – for your convenience ‘chip in’ is now being offered… For 2015, I would like to add a variety of various wine events such as wine pairings, sit down dinners, wine with appetizers and even exploring new wines, while listening to great local jazz and music artists. As the owner/organizer of Eastside Wine, I am required to pay yearly dues to Meetup. This plus all other expenses I incur, comes out of my own pocket. Lots of my personal time is spent researching and making arrangements for you with the wineries. . Chipping in will allow me to increase events on a more regular basis…to even include fun wkend wine tasting road trips in Wa. To my members who have already been able to support me, I thank you….

( Morgan winemaker) BBQ Happy Fourth of July everyone! As you gear up for a weekend of Summertime gluttony and celebration of our truly great nation, we wanted to put a bug in your ear about next Friday evening, July 8th. As some of you know (and most of you don’t) we have had a special project aging in a cold corner of the cellar for quite some time. Five and a half years, actually. You can graduate high school and get a master’s degree in that time span if you try hard enough. The short story is that we had one ton of StoneTree Vineyard Zinfandel in 2010 that didn’t quite finish fermentation. This tiny parcel of fruit tried to be a dry wine with all of its heart. We let it bubble along for a month and a half. And then we gave up. We pressed this slightly sweet Washington Zinfandel into barrel in the Fall of 2010 and….forgot about it. We did pay attention from afar as we topped and tasted this barrel but it was hard to know where it would end up. Lightbulb! Roughly 18 months ago, we started topping this little gem with Brandy. In March of 2016, Seven Sheets was born. After the better part of 6 years, our 2010 Seven Sheets Fortified Zinfandel was put into amazing little bottles and it is now time to share this creation with all of you. On Friday evening, July 8th, we will be hosting our first ever Summer Barbecue Release Party. We have live music lined up for the evening and Chef Dani will be preparing something delicious on the grill to compliment the wine. Furthermore, we will be serving a selection of our traditional wines including a preview of our 2014 StoneTree Vineyard Zinfandel, which was the only red wine named in the July issue of Seattle Magazine for top Summer wines! With that praise, we can’t keep it from you until November when the official release is scheduled. You need this wine right now! Lastly, Woodinville’s own San Juan Cigar Company (www.sanjuancigars.com) will be at the winery that evening hand-rolling specialty cigars for purchase. While everyone may not smoke cigars (author included) you have to admit that it sounds like a pretty cool night. We hope that you all can make it, but those of you who cannot can respond to this email and order some. Only 50 cases of half bottles were produced of the Seven Sheets and we may never do it again. Each 375ml bottle is $40 and Wine Club discounts do apply. Have a wonderful and safe Fourth of July everyone. Thank you so very much for your support. Love, Two Vintners What: Summer Barbecue Release Party Why: Fortified Zinfandel! When: Friday, July 8th What Time: 6 to 9 PM Where: Two Vintners, Woodinville, WA How Much: $20 at the door (Wine Club Members are Free) to cover food and wine Who: Everyone is welcome, including kids (kids get in free) Cheers! P.S.- Two Vintners has had a pretty great week in the critical review department. We were informed last week that the 2013 Some Days Are Stones Syrah received 95 points from Wine Spectator. I would be lying if I said that this wasn’t a dream come true. That number is rare and we are honored to be in the same camp as some truly remarkable wineries in the world. We also learned this week that Robert Parker’s Wine Advocate rated the 2013 Oliver at 93+ and 2013 Lola at 92. Furthermore, in March the 2013 Make Haste and the 2013 Grenache were rated 93 and 2013 Zinfandel at 92 by Wine Enthusiast. It is thrilling to see hard work pay off and there is no way we could do any of this without all of you. From the bottom of our wine-soaked hearts: Thank you! 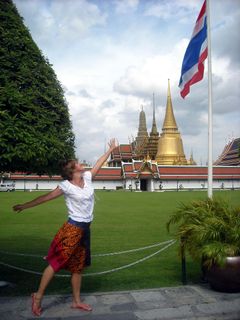 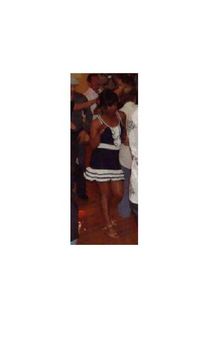 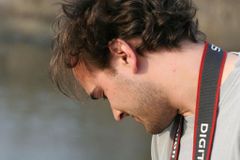 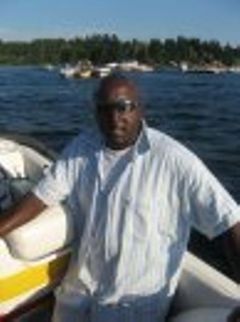 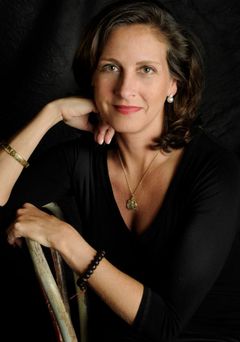 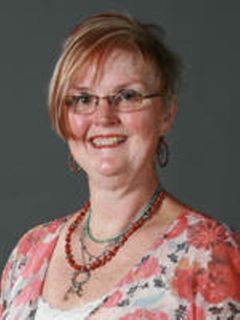 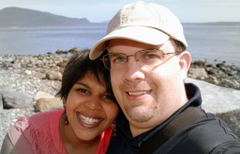 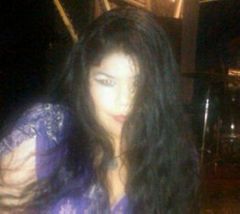 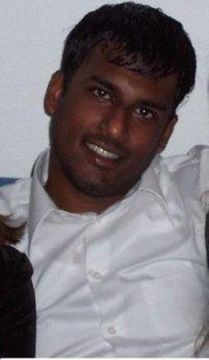 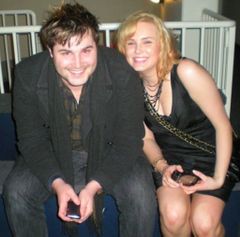 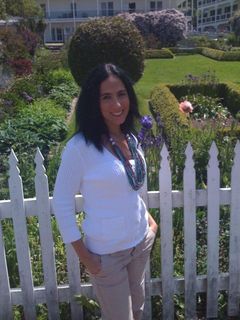 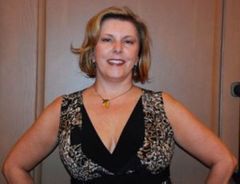