Edinburgh Girl is a project dedicated to empowering, inspiring and supporting women living in Edinburgh. We run regular meet ups, ranging from coffee chats, drinks, gigs, cinema trips and more, in order to connect the Edinburgh Girl community and create a support network for young women. We want to help each other make the most of this wonderful city that we call home.

ABOUT THE CITY GIRL NETWORK

Bristol Girl is the fourth collective in the City Girl Network, a social network dedicated to empowering, inspiring and supporting twenty-something women to call their cities 'home'.

The idea was born from the success of Brighton Girl, which began as a local magazine and evolved into a fast-growing and powerful community in March 2016. In December 2017, the idea began to expand internationally, with the creation of Berlin Girl and Edinburgh Girl - all becoming a part of what is now known as the City Girl Network. 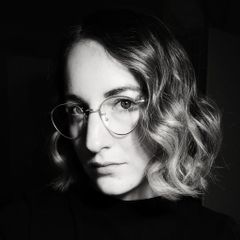 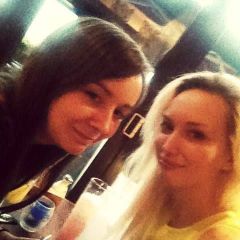 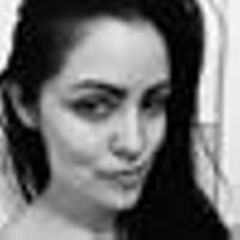 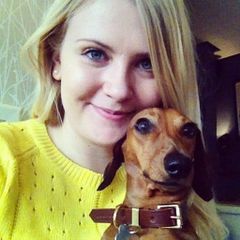 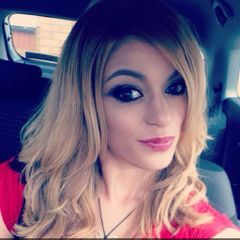 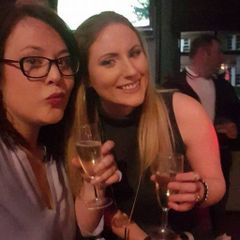 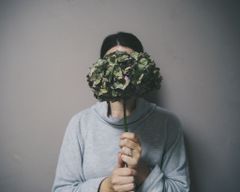 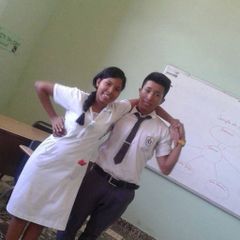 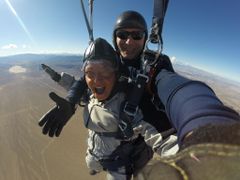 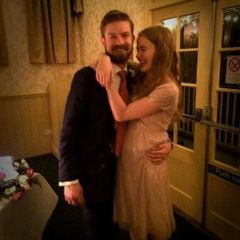 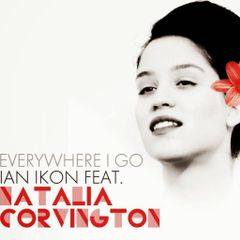 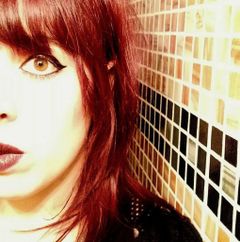