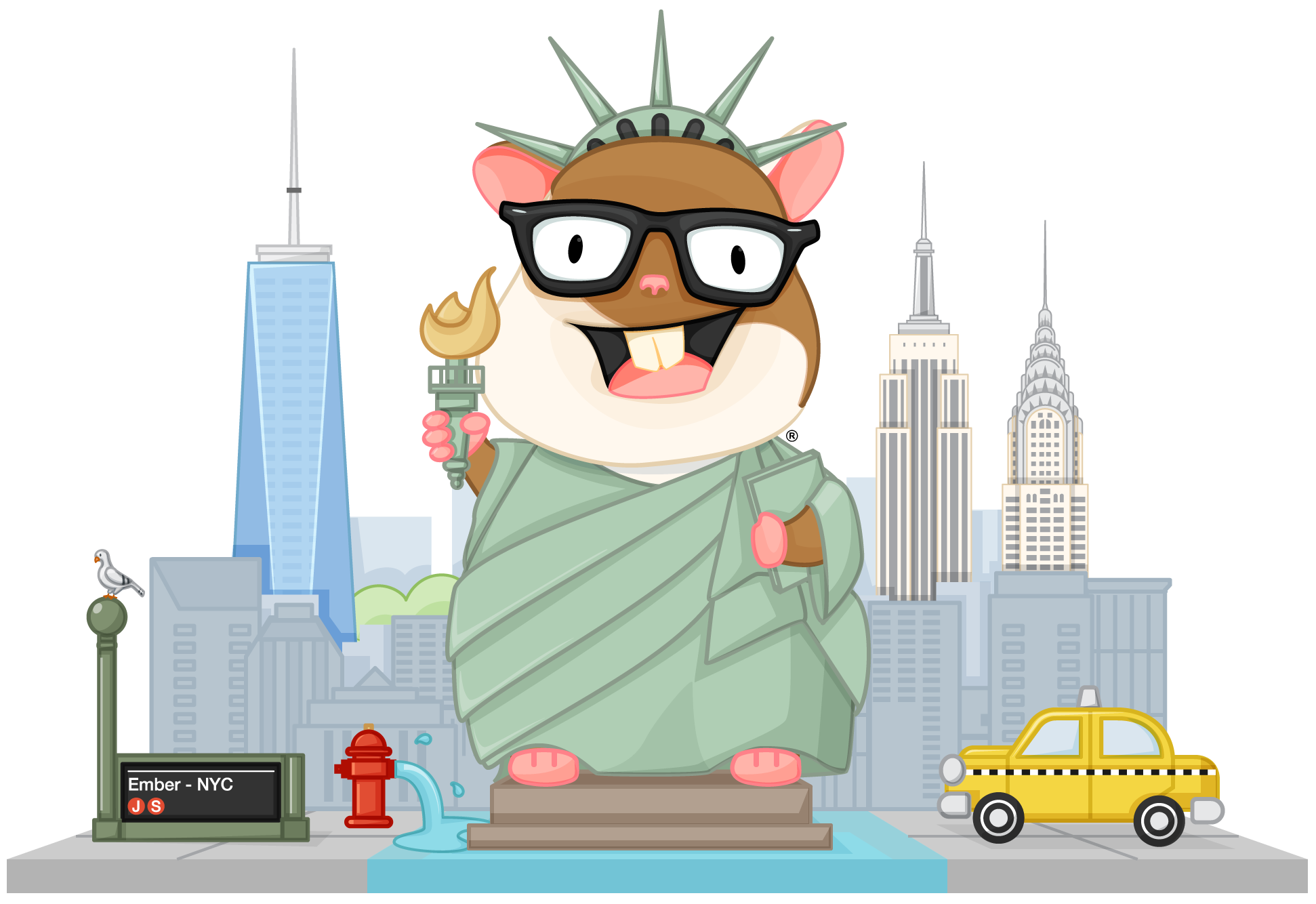 A big part of Ember's appeal is the declarative handlebars templates. You set up your DOM once, with the assistance of "helpers" such as {{view}}, {{action}} and {{bindAttr}}. After that, you interact with Ember.View models and Ember keeps the DOM up to date for you.

In this talk we'll dig deeper into the relationship between a {{view}} in your template and the Ember.View object behind it. We'll cover:

Ray Cohen has written his share of spaghetti jQuery code welcomes the sanity that Ember bestows on front end development. He's working at Boxee where he enjoys crushing his opponents at the ping pong table, avoiding dairy, spirited discussions, and working with Ember and Rails. His Facebook photos are no longer visible to friends of friends courtesy of last month's presenter Joe West.

Update: Two lightning talks have been added to the program: