EVENT RESCHEDULED FOR 2021. The event will be live-streamed and later posted. In-person attendees will be limited. ... The Intelligence Explosion Hypothesis: We live in a world that has seen the rise of Go-playing software, facial recognition algorithms, and recommendation engines that influence tastes, fashion, and opinion. But towering over all of these developments is the possibility of programs which recursively improve themselves, rapidly giving rise to machines far more intelligent than computers. How seriously should we take this notion? What can we say about how it might turn out. Join Futurist and speaker Trent Fowler as he presents the conclusions of his research into the matter. ***Event Schedule*** 6-7pm = The Intelligence Explosion Hypothesis Live-Stream via https://twitter.com/EmergingTechFan Questions/Comments? DM me on Linkedin or Twitter @JasonJaquesTech 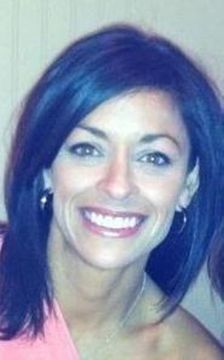 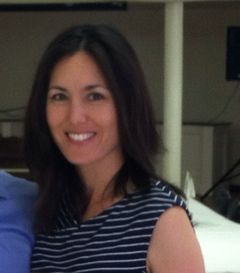 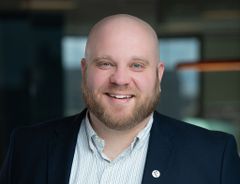 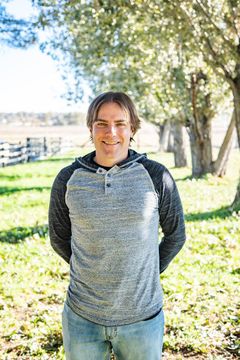 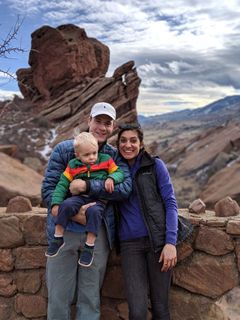 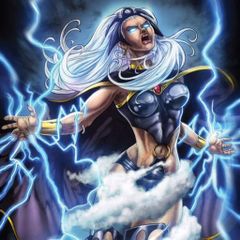 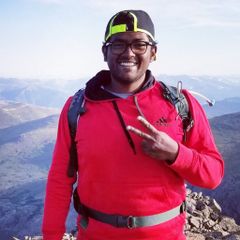 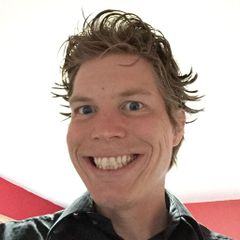 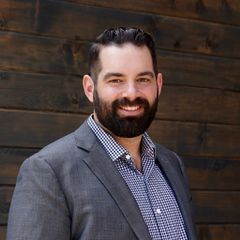 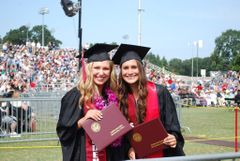 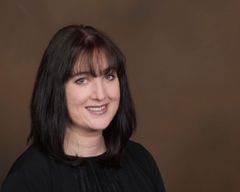 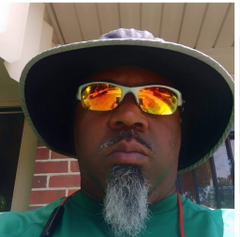 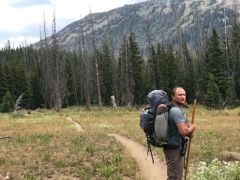