Sometimes, to give members more reading time, we'll meet to discuss a movie or TV show in between books.

[We're currently limited to 50 MeetUp members, so we'll periodically be purging people who haven't shown up to meetings. Feel free to add yourself back to the group if you plan to attend in the future]

Decades into our future, a stone’s throw from the ancient city of Shanghai, a brilliant nanotechnologist named John Percival Hackworth has just broken the rigorous moral code of his tribe, the powerful neo-Victorians. He's made an illicit copy of a state-of-the-art interactive device called A Young Ladys Illustrated Primer Commissioned by an eccentric duke for his grandchild, stolen for Hackworth's own daughter, the Primer’s purpose is to educate and raise a girl capable of thinking for herself. It performs its function superbly. Unfortunately for Hackworth, his smuggled copy has fallen into the wrong hands. Young Nell and her brother Harv are thetes—members of the poor, tribeless class. Neglected by their mother, Harv looks after Nell. When he and his gang waylay a certain neo-Victorian—John Percival Hackworth—in the seamy streets of their neighborhood, Harv brings Nell something special: the Primer. Following the discovery of his crime, Hackworth begins an odyssey of his own. Expelled from the neo-Victorian paradise, squeezed by agents of Protocol Enforcement on one side and a Mandarin underworld crime lord on the other, he searches for an elusive figure known as the Alchemist. His quest and Nell’s will ultimately lead them to another seeker whose fate is bound up with the Primer—a woman who holds the key to a vast, subversive information network that is destined to decode and reprogram the future of humanity.

It is a tale of revolution, of the rebellion of a former penal colony on the Moon against its masters on the Earth. It is a tale of a culture whose family structures are based on the presence of two men for every woman, leading to novel forms of marriage and family. It is the story of the disparate people, a computer technician, a vigorous young female agitator, and an elderly academic who become the movement's leaders, and of Mike, the supercomputer whose sentience is known only to the revolt's inner circle, who for reasons of his own is committed to the revolution's ultimate success. 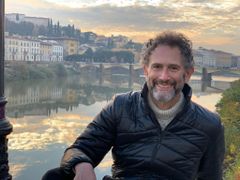 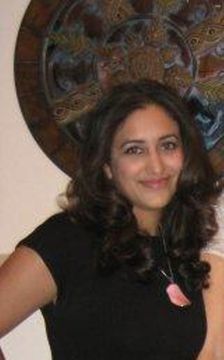 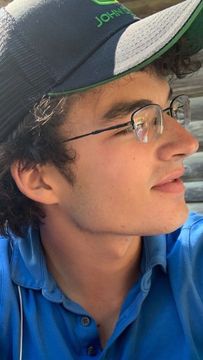 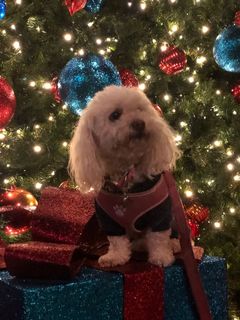 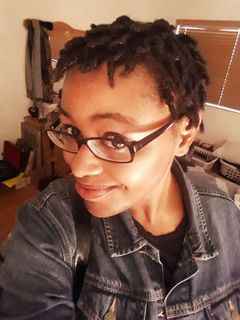 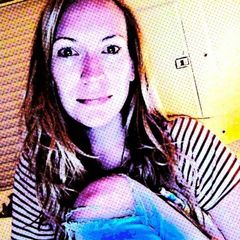 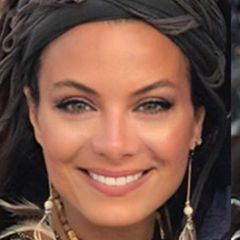 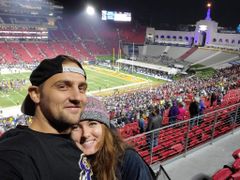 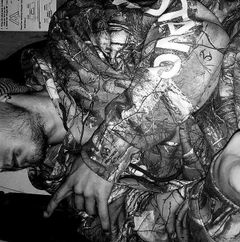 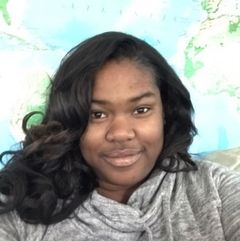