Escape from /dev/null (or just /dev/null for short) is series of unique and engaging programming competitions.

Actually, they differ from traditional programming competitions in that they are not boring, not about boring things, mostly shy away from abstract algorithmic brain-twisters and instead focus on practicality and having fun.

The 'outer game' is played by logging int to a web-based interface. It could theoretically be played online entirely, but it's always done in a ballroom setting where all players as teams and the judges meet in person during the game.

The 'inner game' is revealed one challenge at a time where teams create their own way of interacting with it. 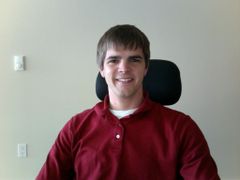 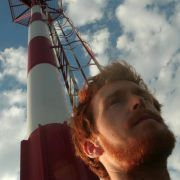 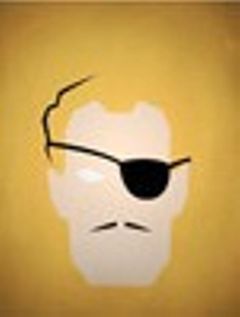 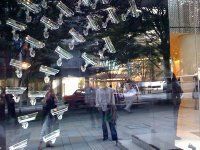 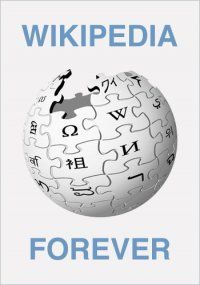 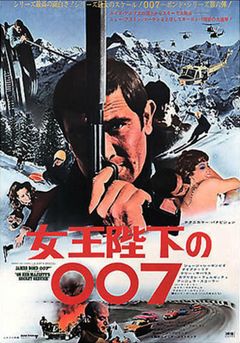 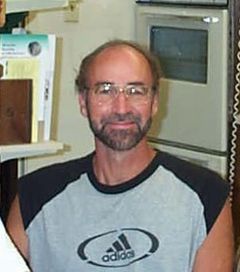 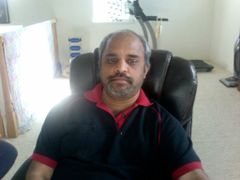 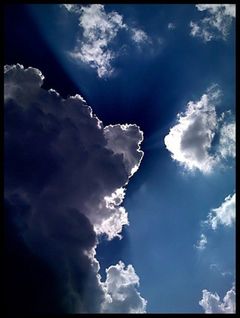 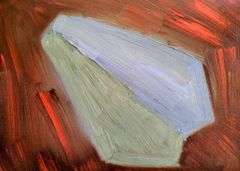 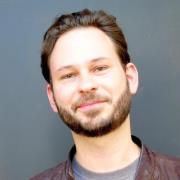 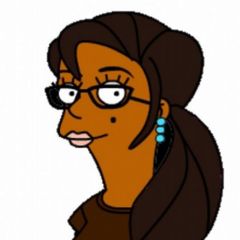 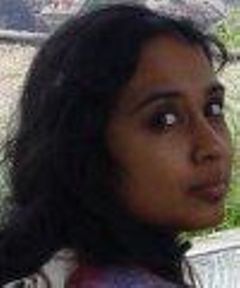 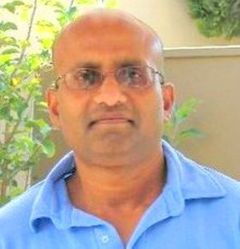 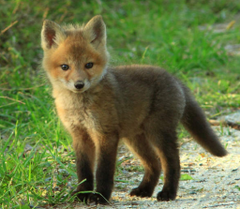