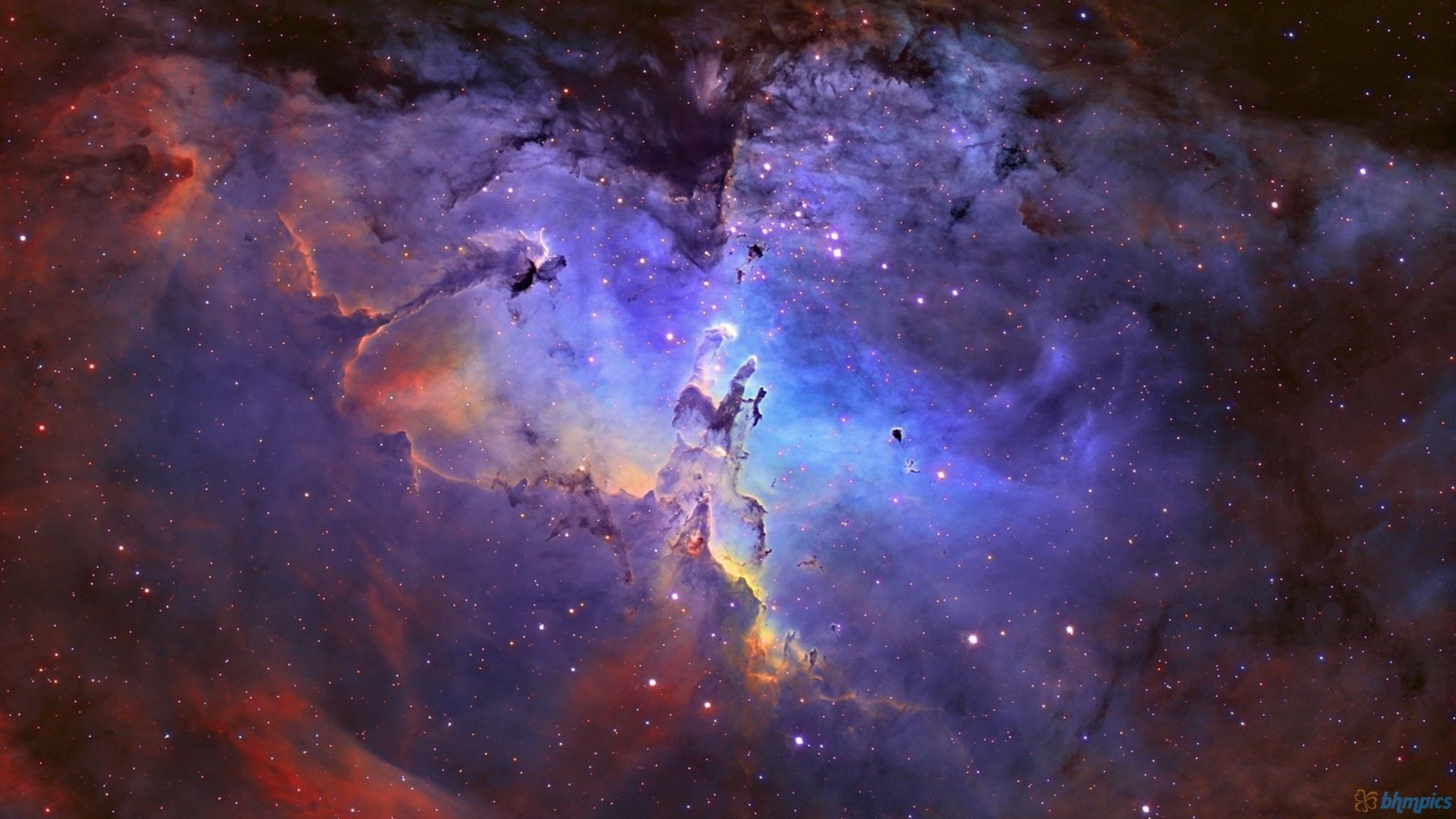 In a first, scientists say they can predict stars colliding. And we all can watch.

Mark your calendars: In 2022, you might see two stars collide in a stunning “red nova.”
Updated by Brian Resnick@[masked] Jan 6, 2017, 12:00pm EST Prediction: In 2022, two stars will collide into one another. That collision will unleash a massive amount of energy. So massive, the two stars — which are now invisible to the naked eye — will increase in brightness by a factor of 10,000.

And not only will we be able to see this explosion, in real time, with unaided eyes, it will become one of the brightest objects in the entire sky.

Astronomer Larry Molnar of Calvin College is making this prediction today at the meeting of the American Astronomical Society in Grapevine, Texas. If he’s right, it will be the first time an astronomer predicted an explosion of two stars merging.

“We know these things merge, but we really don’t understand what mechanism that causes them to merge,” he told me.

Molnar’s betting that the stars, located some 1,800 light years away, have already exploded. By 2022 (plus or minus a year), the light from the explosion will finally reach Earth.

That year, we should be able to see it slowly getting brighter over the course of a few months in the constellation Cygnus (a cross-shaped constellation that lines up neatly with the Milky Way). If he’s right, you’ll be able to look up at the night sky and see this cataclysmic collision for yourself.

“If the prediction is correct, then for the first time in history, parents will be able to point to a dark spot in the sky and say, ‘Watch, kids, there’s a star hiding in there, but soon it’s going to light up,’” Matt Walhout, a dean at Calvin College, said in a press statement.

That’s cool. And having a time series of data before, during, and after such an explosion will yield new insights about how solar systems form and evolve. pic