Some history: In 2000 there existed a MeetUp lead by a man named Patrick. He called the MeetUp 'Atheists of Broward County' that met at the Broward County Library in Fort Lauderdale every other month alternating with his Atheist MeetUp in Miami-Dade. His personal life grew more complicated causing him to step down as the Organizer of the Atheists of Broward County. MeetUp sent out a request for someone in the group to step up as Organizer which did mean taking on the financial responsibility of maintaining the MeetUp site. One of the members, Chet, stepped up as Organizer in 2002 and his support has continued to this date.

In an effort to communicate with other Atheist Meetups around the country, Chet joined many other groups including the James Randi Educational Foundation that also met in Fort Lauderdale and Center for Inquiry. The first Atheists of Broward County MeetUp he organized was at a Starbucks that was attended by one other. A woman by the name of Alessia who would, later on, organize Freethought Families of Florida. It was obvious to both of them there was a need to get the word out about A of B.C.

Getting the word out started as pro-Atheist bumpers stickers placed all over the tailgate of Chet's truck, a picture of which was submitted to and placed on Reggie's website "The Infidel Guy", attending grassroots organizing seminars with American's United and meeting James "The Amazing Randi" at his JREF facility in Fort Lauderdale.

The word got out. Once one person had the courage to announce they are Atheist, others found the cover and courage they needed to join in. And the group started to grow. In an effort to be more inclusive Chet put a poll on his MeetUp site asking the members to vote on a new, more inclusive name. The winner was Florida Atheists and Secular Humanists. 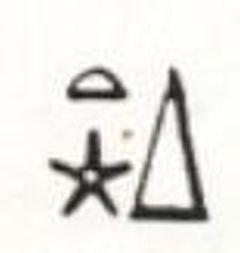 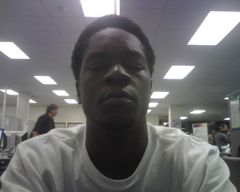 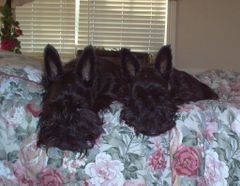 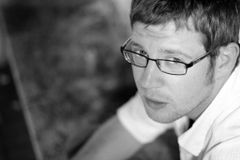 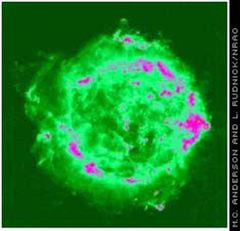 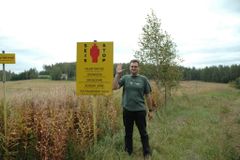 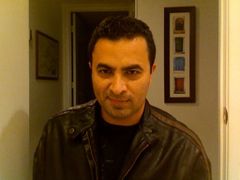