Fabulous@50 - Are you a women 40 plus - 50+ (and beyond) who is wanting to connect with other women your age and have the opportunity to continue growing personally? If so...this is the group for you. This meetup group is the portal to the Fabulous@50 membership which you can join by going to www.fabulousat50.com.

If you are not living your life to the fullest, when will you start?

Right now I hope, join us for fun and explore what you need to be FABULOUS AT 50 together.

What we are about:

Fabulous@50 was started by the amazing Dianna Bowes in Edmonton a number of years ago. Please go to http://www.fabulousat50.com website to learn more about our inspirational founder and all about the organization.

Fabulous@50 is here to bring women 40 - 50+ (and beyond) together with the core values of Compassion, Empowerment, Community, Fun and Gratitude. Our vision is to build a vibrant, global community that inspires, educates and empowers Baby Boomer women through compassionate relationships with each other on the journey of personal development.

I have really been enjoying developing the Toronto Chapter and the community of over 750 women that have join us and want to be part of this exciting new organization in Toronto - I think it is long overdue!

Our events feature inspirational and informative guests speakers touching on a variety of topics that are of interest to women in our age group. As well as socials to do fun things together and build friendships.

Our 1st Fabulous@50 launch event was held on May 15th at Creeds Coffee Shop on Dupont - It was a Fabulous success with almost 50 women attending.

I hope to be seeing you at an upcoming Fab@50 event - we always have so much fun when we get together!!

Our August Book: Women Talking by Miriam Toews 'One evening, eight Mennonite women climb into a hay loft to conduct a secret meeting. For the past two years, each of these women, and more than a hundred other girls in their colony, has been repeatedly violated in the night by demons coming to punish them for their sins. Now that the women have learned they were in fact drugged and attacked by a group of men from their own community, they are determined to protect themselves and their daughters from future harm. While the men of the colony are off in the city, attempting to raise enough money to bail out the rapists and bring them home, these women—all illiterate, without any knowledge of the world outside their community and unable even to speak the language of the country they live in—have very little time to make a choice: Should they stay in the only world they’ve ever known or should they dare to escape? Based on real events and told through the “minutes” of the women’s all-female symposium, Toews’s masterful novel uses wry, politically engaged humor to relate this tale of women claiming their own power to decide.' 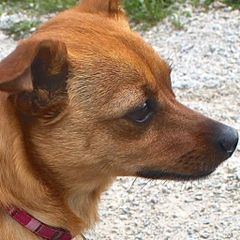 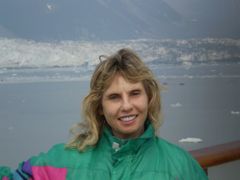 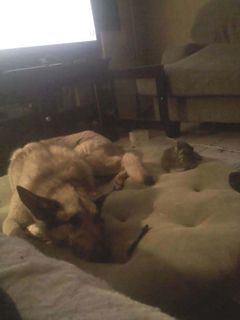 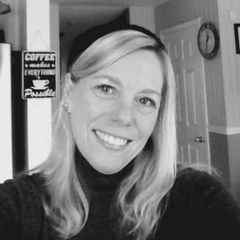 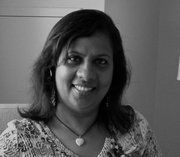 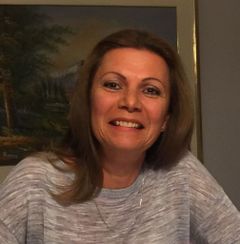 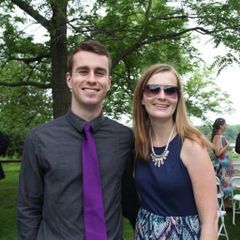 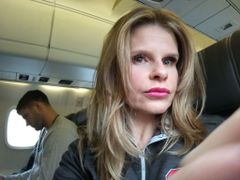 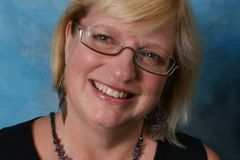 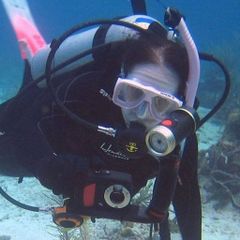